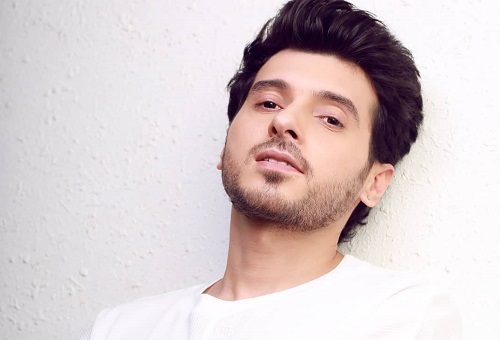 Composed by Vikram Montrose, the song ‘Mere Desh ki Dharti’ illustrates the beauty of unity, the richness of the Indian soil, and nature’s wonders.

The song is sung by Sukhwinder Singh and the lyrics are penned by Azeem Shirazi.

Talking about the film, Anupriya, who is playing the female protagonist, said: “With powerful messages drizzled throughout, I am excited for the audience to understand the impact of the film and be inspired just as I was. The theme of understanding our land is a well-recognized path but hardly walked upon. This song was one of the best things to shoot. Inspired by the evergreen original, this song in itself is very powerful.”

The film, directed by Faraz Haider and produced by Carnival motion pictures, is releasing on May 6 across theatres.