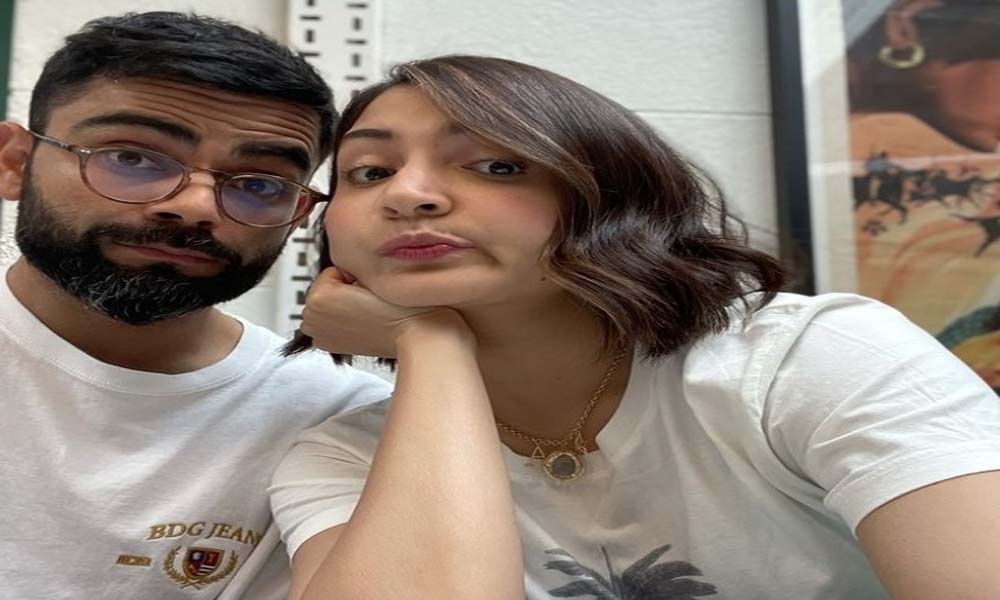 Kohli tweeted: “Couldn’t have relived the most iconic moment of Indian cricket history in a better manner. A fantastically made movie which immerses you in the events and the emotion of the world cup in 1983. Splendid performances as well.”

The 1983 World Cup triumph arguably remains the greatest cricketing moment in the history of the nation. The Indian team led by Kapil Dev weren’t even considered as one of the serious contenders, yet they stood up against extreme odds and delivered at the grandest stage of all.

Anushka, too, shared positive feedback for the film and highlighted Ranveer Singh’s stellar performance. She said: “A magical moment in India’s sporting history brought to life so beautifully by the entire team of #83TheFilm. @kabirkhankk thank you for letting the newer generations relive this through your film and @RanveerOfficial, what can I say?”

She added: “You are just superlative in the film. Not a single false note from you in any frame, just sheer brilliance on your part. Loved all performances equally! Well played team 83 @deepikapadukone @RelianceEnt.”