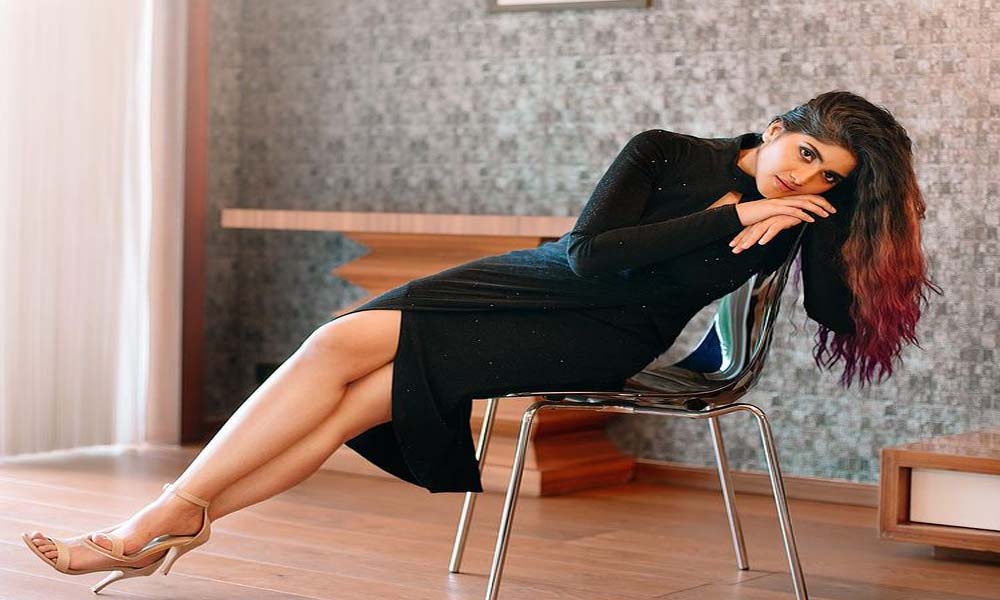 Interestingly, the makers have now made it clear that ‘Mazhai Pidikatha Manithan’ will actually be a sequel to Vijay Antony’s super hit film ‘Salim’.

The action-entertainer, which its makers are claiming to be the first-ever Tamil movie to be extensively shot in Daman-Diu, is to hit screens in the middle of 2022.

Apart from Vijay Antony, Sarath Kumar will be seen playing an important character in the film. Two Kannada actors, Dhananjaya and Pruthvi Ambar, will be making their debut in Tamil cinema with this film, which also features Saranya Ponvannan, Murali Sharma, Thalaivaasal Vijay, Surender Thakur and Praniti.

Sources close to the unit of the film say that it will feature some mind-boggling action sequences. Vijay Antony, who is known to play characters that have limited dialogues, will again be seen essaying such a character in this film.

Apart from writing and directing the film, Vijay Milton has handled the cinematography for ‘Mazhai Pidikatha Manithan’. Vijay Antony, who plays the lead, will also be scoring music for the songs while Achu Rajamani is taking care of the background score.