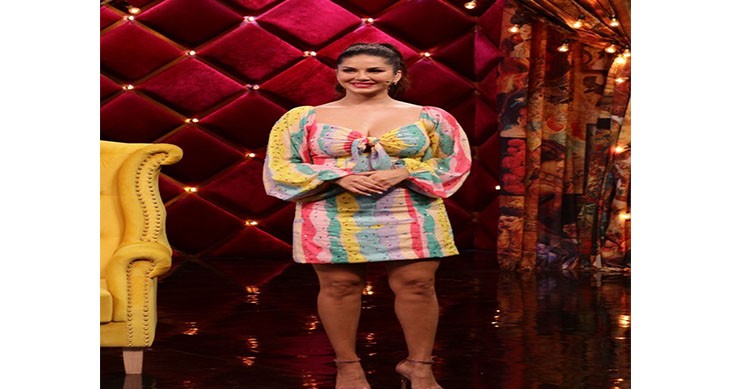 She played fun games like ‘Coconut Task’, the contestants had to do some steamy dance moves to showcase their compatibility followed by another task where they picked one contestant who they accepted and the one they wanted to block! Interesting, isn’t it? She played Cupid for the housemates.

Sunny Leone recalled her own ‘Bigg Boss’ days and said: “Bigg Boss OTT’ is all about #StayConnected, so I am here to spread some more love! As the host of ‘Splitsvilla’, I know what real connections look like and there are contestants who have some amazing bonding in the house.”

She added: “I can guide the contestants a little more emotionally to find themselves through that process because this show is also about being over the top. So if you don’t have a game you will not survive. I am looking forward to getting on the show and spilling some beans with Karan.”