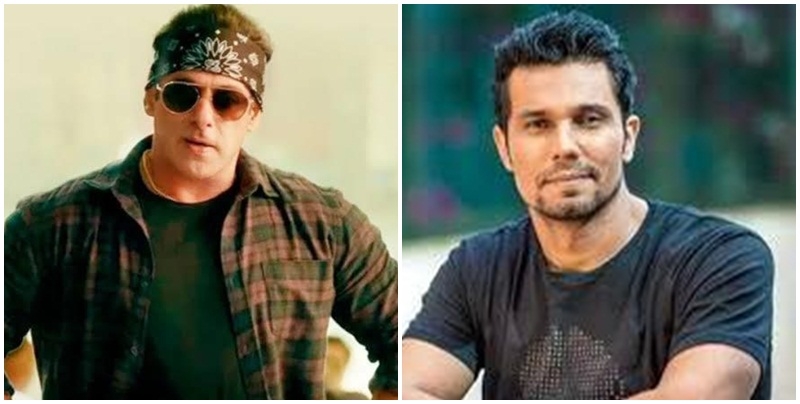 Talking about ‘Radhe’ and his role in it, Salman said that he loves to do different kind of roles which have all the shades and his motive is to entertain the audience: “I always try to bring in a different element in my characters and we have tried to do the same in ‘Radhe’. It’s very important for me that the script should be entertaining, have bits of action, romance, comedy, and also give out a message.”

He added: “With ‘Radhe’ we have tried to make a movie which entertains the audience and builds characters that they can relate to. My commitment to my audiences is that I’ll try to do my best to keep entertaining them.”

In the movie, Salman plays the role of a suspended cop ‘Radhe’, who is called up for a top-secret mission after the city’s youth fall prey to drug abuse.

It also features Randeep Hooda in a negative role of ‘Rana’.

Randeep shared about his character and said: “This is my third film together with Salman Khan and like every time, this was just as interesting. I have played grey characters before, but Rana’s character is completely a dark one. He looks cool but he is notorious. But despite the role being so intense, it was a very comfortable and easy process as it is a delight to work with Prabhu sir. He was very clear about the portrayal of the characters.”