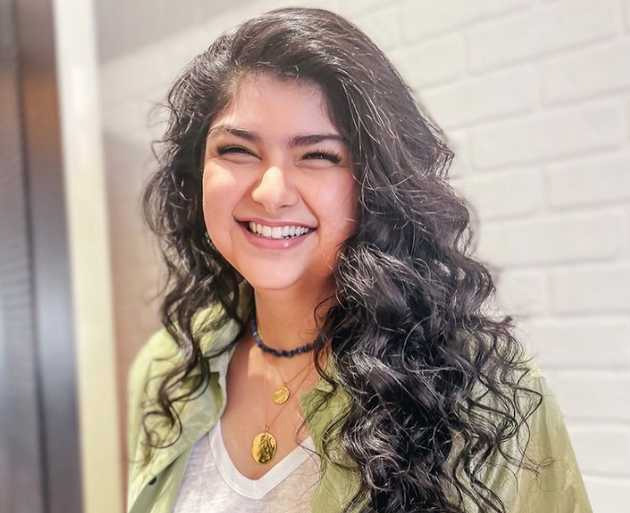 Mumbai: Priyanka Chopra have gone from Bollywood and enjoying her ideal life outside of India, but she maintains contact with her friends and family back home. The actress is quite active on social media and never misses an opportunity to respond to their postings. Arjun Kapoor’s sister Anshula Kapoor has posted a video of herself that practically every female can relate to. PeeCee seemed to have linked to it and responded to the video as well.

Anshula Kapoor appears in the video wearing a lovely monochrome shirt with flower designs. With a calm grin on her face, she removes her bra and throws it away while facing the camera. She wrote, while sharing this video, “The best part about coming home from Sunday brunch! #NoBraClub.” Priyanka Chopra took to the comments section and wrote, “Everyday” with a smiling emoji.

In the meantime, Priyanka Chopra just concluded production on her online series Citadel, directed by the Russo brothers. In addition, she has the film It’s All Coming Back To Me. In terms of Indian ventures, she was most recently seen in The White Tiger, opposite Farhan Akhtar and Adarsh Gourav. She is now working on Jee Le Zaraa starring Katrina Kaif and Alia Bhatt.

When it comes to Arjun Kapoor, he has a handful of intriguing projects in the works. He is preparing for the release of his forthcoming film Ek Villain Returns, in which he co-stars with Disha Patani, Tara Sutaria, and John Abraham. Along with Radhika Madan, he has Kuttey.