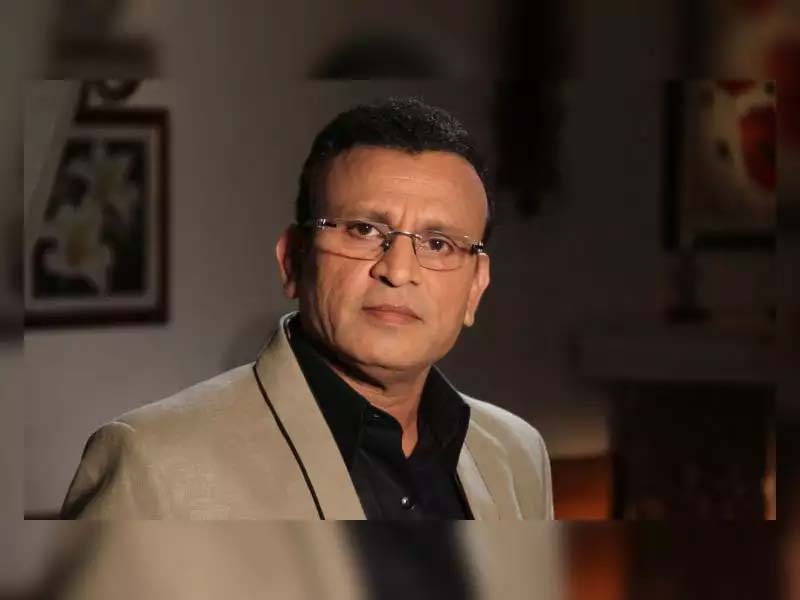 Rapidly increasing population of the country has it’s own harmful effects as it is contributing in increasing the poverty and unemployment of the country. Addressing adverse effects of over population, director Kamal Chandra is helming the film ‘Hum Do Hamare Baarah’ which is all set to touch this topic beautifully.

The first look poster of ‘Hum Do Hamare Baarah’ was released in Mumbai on 5 August amid the presence of the cast and crew of the film. The poster of the film reflects upon the difficulties the movie is trying to depict. It also mentions in Hindi ‘Jald hi Cheen ko bhi peeche chhod denge’ which means that ‘We will soon leave behind China also”.

During the powerful poster launch of the film the lead starcast of the film including Annu Kapoor were also present.

Sharing his thoughts on prominence of subject, prolific actor Annu Kapoor mentioned that talking about population explosion through films is very necessary and hence he is happy to be part of the film which has touched the most relevant topic of our times.

Annu Kapoor further said, “Population explosion has its own set of problems. There were instances when attempts were made to control the population. In such cases laws or using force doesn’t work. The need of the hour is that people should be made aware of the related problems and they themselves should realize their duty towards the society and the country. I think then only we can get some kind of solution to such a foremost problem”.

Director Kamal Chandra added, “Population explosion has always been a worrisome trend in our country. We all need to think about the side effects of ever increasing population in a rapid manner or else it will be too late for us all. Our film not only talks about the current problems related to population explosion but it makes you think about our collectively future too. And that is the beauty of the film”.

Even though the poster of the film has been revealed, the release details of the film are still kept under wraps. The makers announced that they will soon start the shooting of the film in various cities.

Produced by Ravi Gupta, Virendra Bhagat and Sanjay Nagpal, the flick is helmed by Kamal Chandra. While Rajan Agrawal has penned the story very beautifully, Satyadev Kumar is the Executive Producer of the film.