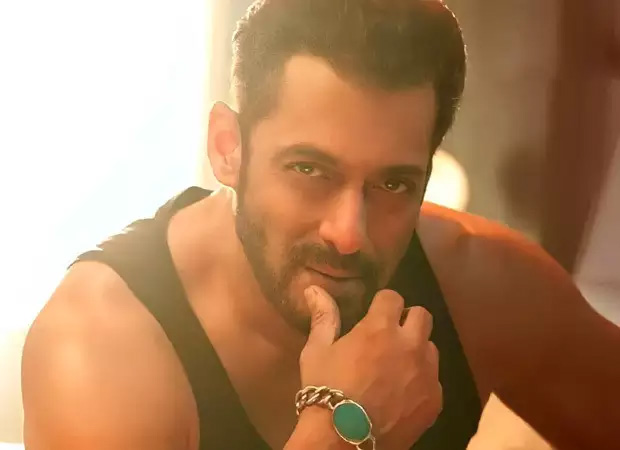 Bollywood superstar Salman Khan jetted off to Dubai for a short trip before he resumes working on his upcoming film. Photos and videos of the actor from his time at the Dubai mall caught the attention of many.

The Bajrangi Bhaijaan actor is now back in the bay and was papped at the airport today (August 6) morning amidst heavy security. Not only was his personal bodyguard present with the actor, but he also had heavy security and a police personnel accompanying him.

Salman Khan looked dapper in casual grey shirt and black jeans, and paired it with sneakers.

For the unversed, the actor was recently granted a weapon license after receiving a death threat, and hence, his security has been beefed up ever since. He was also seen travelling in a bulletproof car.

Meanwhile, on the work front, Salman was in the news for recently shooting with Chiranjeevi for The Godfather. Apart from that, the actor is gearing up for Tiger 3, the much awaited sequel to the franchise. He will be seen co-starring Katrina Kaif and Emraan Hashmi. He also has Bhaijaan (earlier titled Kabhi Eid Kabhi Diwali) with Pooja Hegde.