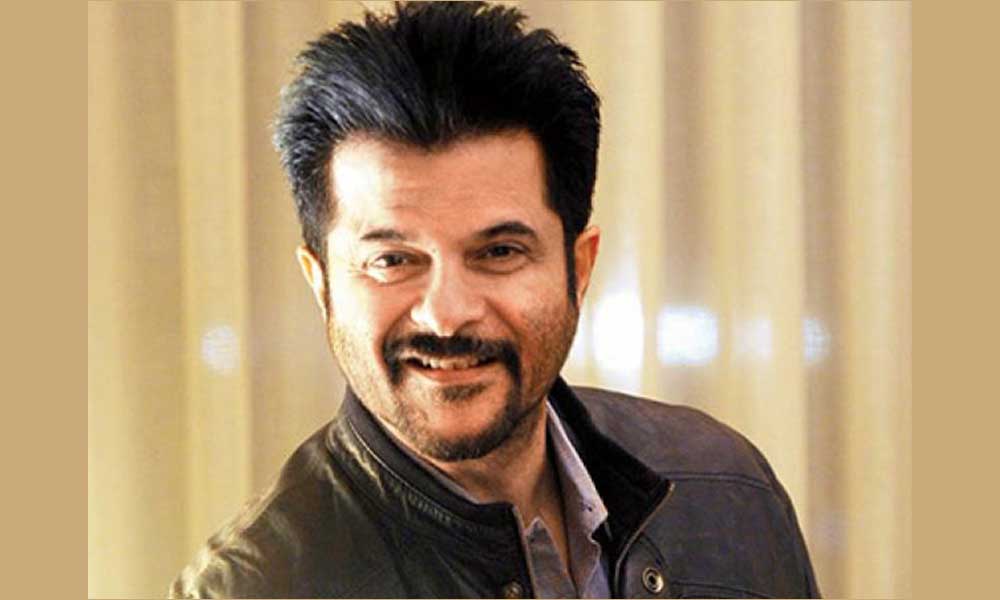 Actor Anil Kapoor is awaiting the release of his family drama JugJugg Jeeyo. The film also stars Varun Dhawan, Kiara Advani, and Neetu Kapoor in the lead roles. The star cast is currently busy with the promotions, for which they graced the sets of a singing reality show.

One of the contestants of the show sang the song Kya Hua Tera Wada from the 1977 film Hum Kisise Kum Naheen. After the performance, his mother also came on stage, and the makers showcased the story of the mother-son duo. After viewing their struggle, Anil Kapoor recollected how his mother also used to sew half pants and shirts for him during his childhood.

An emotional Anil Kapoor said, “After seeing Mani and his mother, I’m reminded of my childhood. I remember the machine. It was a sewing machine that could be operated with both hands and feet. The way you stitch pants and shirts, my mother, too, used to sew for me.”

For the unversed, JugJugg Jeeyo is slated to release in cinemas on June 24. Before this, Anil Kapoor was seen in Thar sharing screen space with his son Harshvardhan Kapoor.