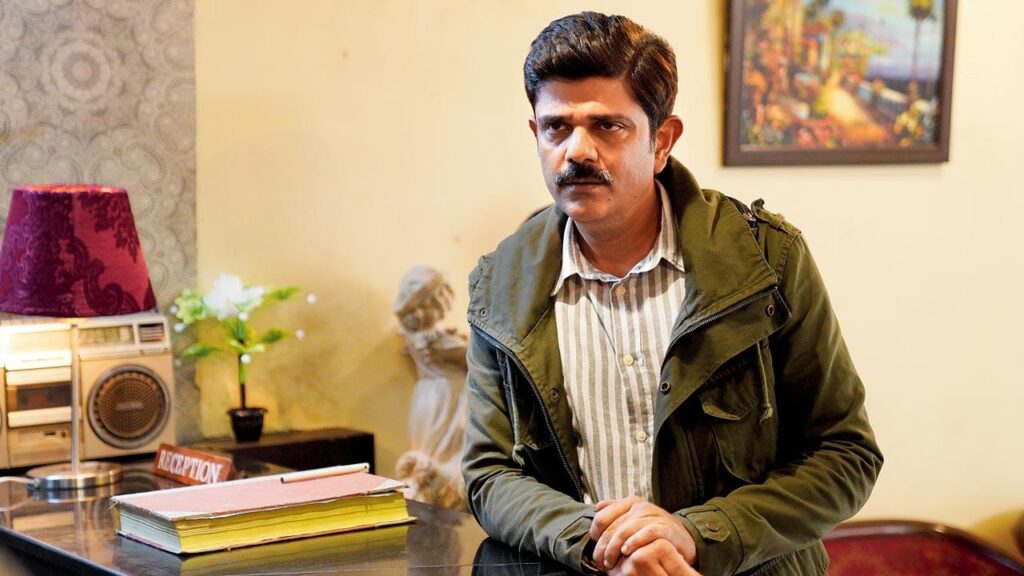 Mumbai: Actor Amit Sial, who rose to fame with his portrayal of Devender Mishra in ‘Inside Edge’ and was also seen in ‘Mirzapur’, ‘Jamtara’, ‘Maharani’, and the recently-released ‘Kathmandu Connection S2’, is now aiming to explore romance and comedy.

The actor opened up about the kind of roles he is looking forward to, saying, “I have been playing intense roles for quite some time now. I want people to wake up to the bundles of romance and comedy willing to explode out of me.”

He added that though he has certain preferences, he is willing to be part of different genres.

“I do have a couple of films in my kitty where I explore these genres. I am eagerly awaiting their release sometime soon this year. Moreover, I must insist upon my capability and willingness to explore any genre under the sun,” Amit concluded.