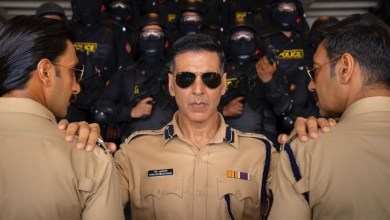 Mumbai, Bollywood superstar Akshay Kumar has refuted speculations and doing the rounds over the release date of his two forthcoming films — “Sooryavanshi” and Bell Bottom”. Akshay issued a statement on Saturday reacting to unconfirmed reports that both films will arrive on Independence Day in August.

The statement issued by Akshay reads: “I’m humbled at the excitement and eagerness of my fans regarding the release of Sooryavanshi and Bell Bottom, and want to thank them from the bottom of my heart for all their love. However, at this point, it is purely speculative to say that both films will release on Independence Day. The producers of both films are working out the release dates and will make announcements at the right time.”