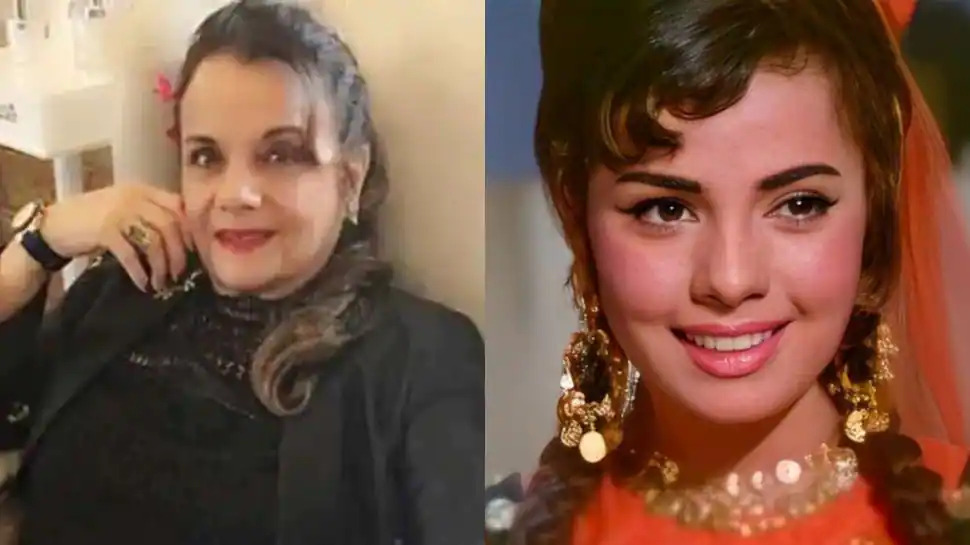 Mumtaz, a veteran actor, has been discharged from the Breach Candy Hospital. She was hospitalised with diarrhoea and recovered in seven days. She has now revealed that she had problems being injected in her left hand because she was on a drip for a week due to the absence of lymph nodes removed during her breast cancer treatment years ago.

Mumtaz told a national daily about her condition, saying, “I suffer from Irritable Bowel Syndrome and Colitis both. It was a sudden attack of diarrhoea which did not stop despite the best medication. Hence, hospitalisation was required. In the hospital too, it took me seven days to normalise.”

Mayur Madhwani, Mumtaz’s husband, was in the United States at the time and insisted on coming over, but she told him she would handle it. She also talked about a problem she experienced in the hospital. She explained, “My skin was giving me a lot of trouble. Being an Iranian, my skin is very delicate. I was on a drip for an entire week in the hospital. The injection of the drip could only be inserted in my right hand; my left hand could not be used because my lymph nodes were removed when I had contracted breast cancer 25 years ago.”