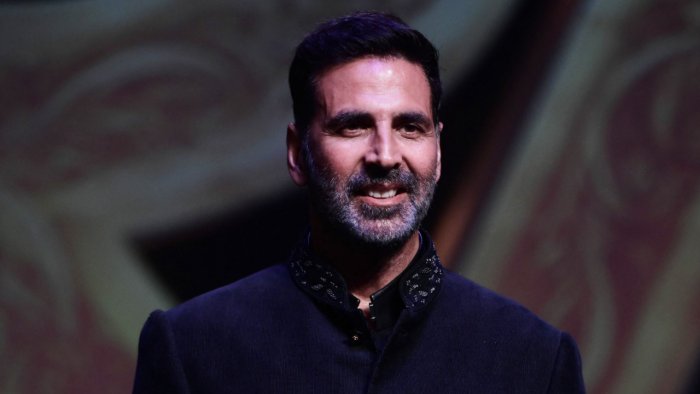 The film starring Akshay Kumar and Manushi Chillar has sparked two debates. The first is the Akhil Bharatiya Veer Gurjar Mahasabha, which claims that the 12th-century warrior monarch was a Gurjar and that the film should depict him as such, rather than as a Rajput, or the Mahasabha will not allow it to be released. Manish Bhargad, the Mahasabha’s Rajasthan state president, said his organisation met with the film’s producer last year and gave him the historical data on the topic, as well as a request that he conveys the right facts in his film.

He went on to say that the producer had guaranteed the Mahasabha that the film would have no anti-community content.

Meanwhile, the Karni Sena of the Rajput group has demanded that the title of the film be amended to include the term “Samrat” before “Prithviraj.” Instead of simply Prithviraj Chauhan, the Sena has proposed the title “Samrat Prithviraj Chauhan.” The organisation has stated that it will not allow the film to be released in Rajasthan unless the title is changed.