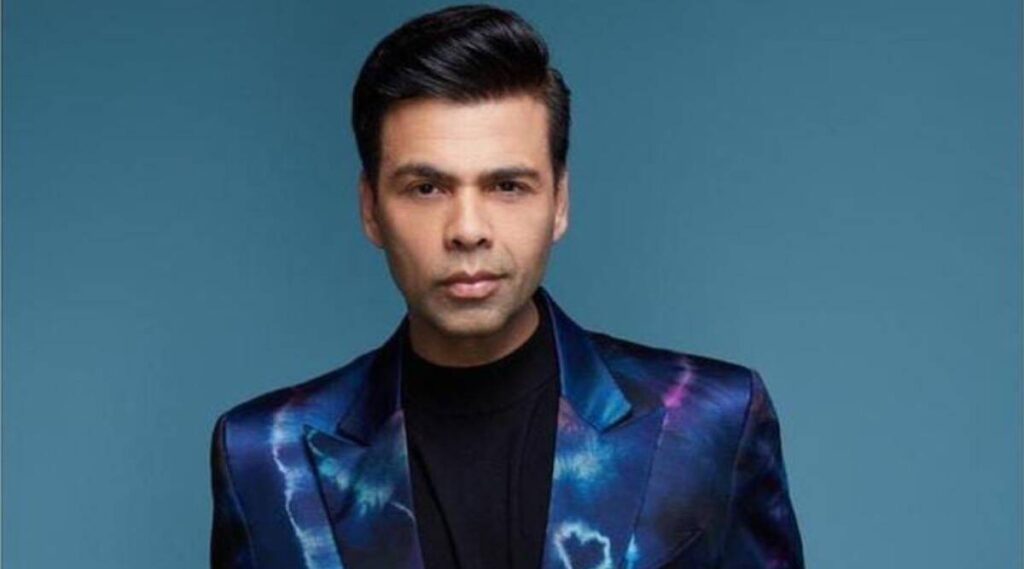 The trailer of Neetu Kapoor, Anil Kapoor, Kiara Advani, Varun Dhawan, Maniesh Paul and Prajakta Koli’s Jug Jugg Jeeyo was released at a grand event in Mumbai on Sunday afternoon.
The star cast of the film was in attendance with producer Karan Johar and director Raj Mehta.

At the trailer launch event, Karan Johar was asked to comment on the ongoing Bollywood vs South Indian film industry debate as he was time and again stressing on the word ‘hindi’ film.
Karan said, “We are proud to say that we are a part of Indian Cinema. We are proud of films like RRR, KGF and Pushpa doing wonders at the box office. These films have actually taken the position of Indian cinema up a notch. Prashanth Neel, SS Rajamouli, Sukumar have completely told us how big our standard can be.”

Talking about specifying the word Hindi, Karan further said, “Specifying Hindi for his movie is a part of technicality. Recently Gangubai has done so well, Bhool Bhulaiyaa 2 has had the biggest opening and we hope that JugJugg Jeeyo also joins this list.”

“We want films of all languages to work… Panjabi films, Marathi films have also done well recently. Recently Punjabi as well as the Marathi industry have given some great hits a few weeks ago. So we don’t want any language to be compared to each other. We just want to say that we are proud of Indian cinema and we want that Indian cinema to grow more and more on the entertainment global map ” the ace filmmaker added.

Karan Johar further opened up about if he feels that competition exists between Hindi and South Cinema. He said, “Many years ago, I had presented Baahubali. I had huge faith in the power of cinema. There’s no competition between the same industry, how can there be? We grow together. To compete would be completely not servicing the requirements of entertainment in the industry.
We have to be one collective unit. Rajamouli sir has said this many times that we should be one cinema. The best crossover has happened recently, when the South has done such expensive business in the North. Going to any festival, wining an Oscar doesn’t matter to us. We want to grow as Indian cinema, that has been proven time and again.”

Veteran actress Neetu Kapoor is making her comeback after a hiatus of 10 years. Sharing her excitement about the same, she gushed, “”What do I have to say, this has been the best experience for me. this helped me with whatever circumstance I was going through. I really thank Karan and Raj for guiding me and for having such a wonderful cast for supporting me. Because this was something new for me, so everybody was so nice, so supportive, this movie will always be very very special to me. And I am very proud of this movie.”

Neetu was also quizzed on Ranbir’s reaction to the trailer. Reacting to the same, the actress went on to say, “He hasn’t seen the movie or the trailer. He is going to absolutely love it. there is nothing that you can’t love about this film.”