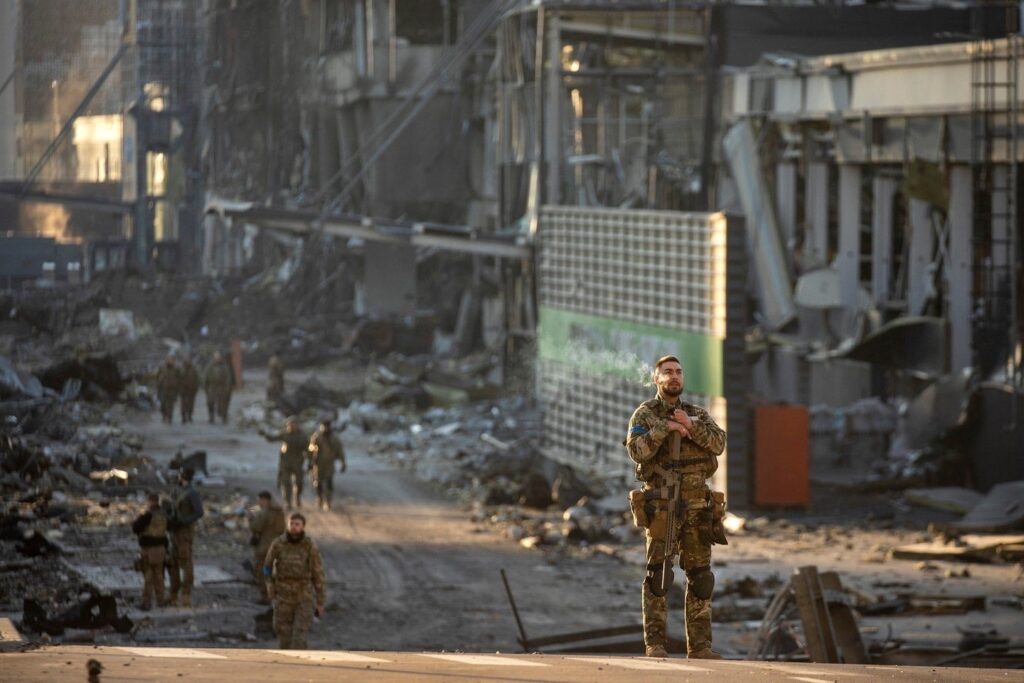 Moscow : In just two weeks, Ukraine has lost almost 5,500 troops, including over 2,000 killed, Russian Defence Minister Sergey Shoigu said on Monday while delivering an update on the conflict with Ukraine to President Vladimir Putin.

The minister made his second report to the Russian leader in as many days. On Sunday, he confirmed that Russian and allied forces had assumed full control of the territory that the government of the Lugansk People’s Republic claims as its own after the capture of the city of Lisichansk. The Monday in-person report provided additional details of the outcome of the operation, RT reported.

Ukrainian troops abandoned some of the weapons in Lisichansk, including almost 40 vehicles, he said.

Earlier, Ukrainian officials, including President Volodymyr Zelensky, reported suffering heavy losses in the east, with an average of 200 casualties per day. Kiev claimed its troops were vastly outgunned by Russia and its allies in artillery and urged Western nations to speed up delivery of promised military aid to Ukraine.