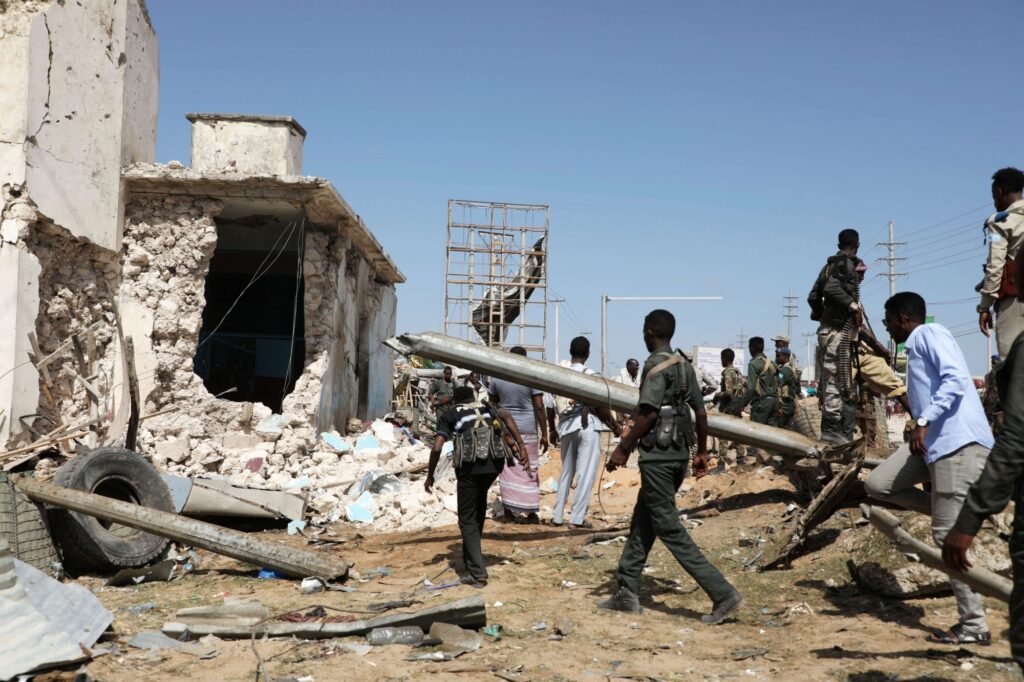 Mogadishu, The Somali National Army (SNA) said its forces have killed about 100 al-Shabab militants in recent operations in the Middle Shabelle region.

In a statement on Sunday, SNA chief Odowaa Yusuf Rage said the operations, which were carried out in the region to flush out al-Shabab terrorists from the area, have seen insurgents suffer heavy losses and several commanders killed, reports Xinhua news agency.

Odowaa told state-owned Radio Mogadishu that several areas including al-Shabab bases have been liberated from the militants.

The army chief said the military operations, which are still underway in the Middle Shabelle region, will be intensified until the insurgents who have conducted terror attacks to kill and maim innocent residents will have been wiped out from the region.

The Al Qaeda allied terror group has lost many areas previously under its control, but the militant group is still capable of staging attacks in Somalia.

The latest operations come as government forces have intensified operations against al-Shabab in the central and southern regions.

Al-Shabab has been designated as a terrorist organisation by Australia, Canada, Malaysia, the United Arab Emirates, the UK and the US.

The US State Department has open bounties on several of the group’s senior commanders. 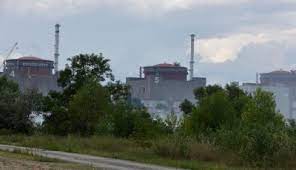 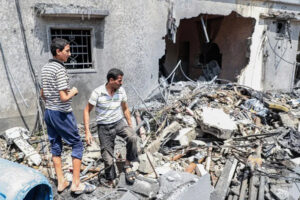