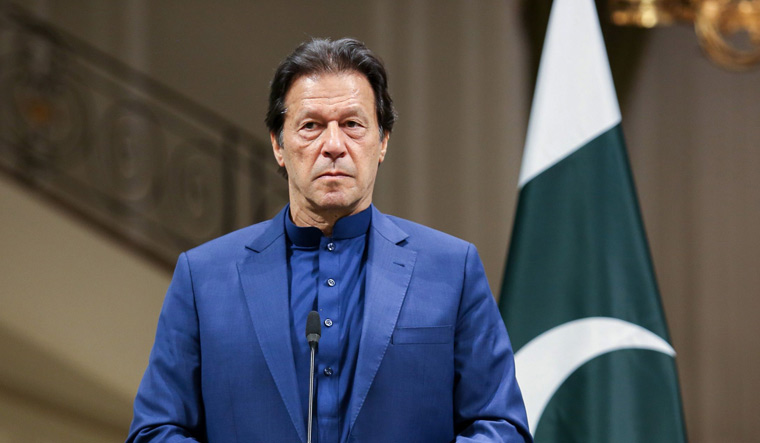 Peshawar : Pakistan’s role in the current developments in Afghanistan, where Afghan Taliban have ousted Ashraf Ghani government and also have ensured exit of all foreign troops, has been pivotal from the historical peace agreement in Doha between US and the Afghan Taliban to the current scenario.

While US President Joe Biden’s administration has shown Pakistan a cold shoulder after the Doha agreement, refraining from having a single telephonic conversation with Pakistani Prime Minister Imran Khan, Islamabad has slowly and smartly regained its regional importance and global relevance in the upcoming future developments in Afghanistan and the major role players that are aligning and converging their strategies in the war-torn country.

At the moment, Pakistan is in active consultation with countries including the US, the UK, the UAE, Turkey, Germany, Russia, China and others in planning, discussing and formulating a plan for the future development process, humanitarian aid through global entities and creating global legitimacy through government formation in Afghanistan.

Pakistan’s historical ties with the Taliban since the Soviet war, have kept it extremely relevant and important to facilitate, compel and even influence the Taliban into table talks with the US.

Now with the Taliban government coming in place in Afghanistan and serious looming threats of a humanitarian crisis, health crisis, food crisis, water crisis inching closer, the insurgents have also been forced to call out for help to the international community.

Zabihullah Mujahid, spokesperson for the Islamic Emirates of Afghanistan (IEA), has called on the international community to help them with aid and supplies to tackle and manage the worsening humanitarian crisis in the country, which may soon turn into a widespread human disaster.

As global donors and countries look towards ways to access Afghanistan with aid, Pakistan seems to be the best viable option as the land route from Pakistan to Afghanistan, through the Torkham border, has served as the cheapest route for long term consistent supplies in and out of Afghanistan.

Pakistan’s Torkham border was the main route of NATO supplies for at least two decades.

Moreover, the recent visit by Faiz Hameed, the chief of Pakistan’s top spy agency Inter-Service Intelligence (ISI), to Afghanistan, days before the announcement of the new government setup under Taliban, has also reaffirmed the existing close ties and symbolic relevance that the country holds with the Taliban.

Pakistan maintains that it wants stability in Afghanistan through an inclusive government formation.

But for the western world, Pakistan has emerged as a king maker through active its secret but active manoeuvering and strategic gameplay in Afghanistan.