Kathmandu, The Rasuwagadhi-Kerung border point between Nepal and China reopened on Thursday after it remained closed for around three weeks due to the Covid-19 pandemic, a senior customs official said here.

The border point, which is one of the key trade routes between the two country, was closed after a Nepali worker tested positive for the novel coronavirus, reports Xinhua news agency.

Earlier, it reopened in early July after it was closed for nearly six months firstly due to snowfall in the bordering Chinese region and later because of the Covid-19 outbreak.

“Now, we hope the movement of goods will take place normally.”

According to the officer, there has been a restricted flow of goods through this border as both countries have adopted zero human-to-human contact policy between the two sides until the pandemic is over.

The Tatopani-Zhangmu, another border point, which reopened in late March after closing in January, has also remained shut for the last few months. 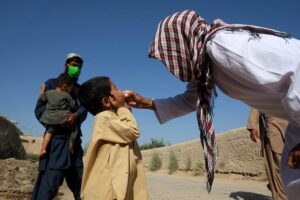 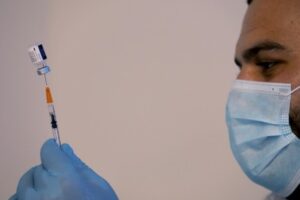 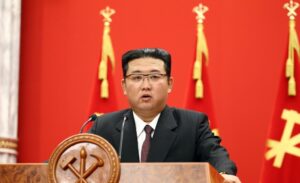