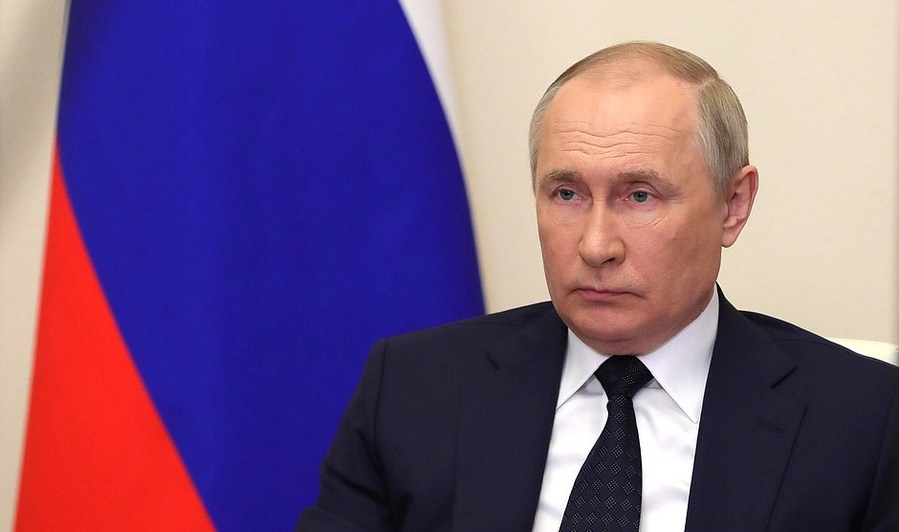 The countermeasures were taken in response to the decisions made by Iceland, Norway and the Danish autonomies of Greenland and the Faroe Islands to join the European Union’s sanctions against Russia, the Ministry added on Friday.

The reciprocal measures were taken in relation to a number of parliamentarians, government members, business, media and academic representatives as well as public figures, who have actively “promoted anti-Russian rhetoric,” and have participated in the implementation of anti-Russian policies, it said.

The individuals will be added to Russia’s stop-list, and prohibited from entering the country, Xinhua news agency reported. 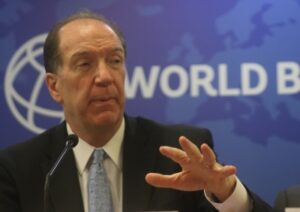 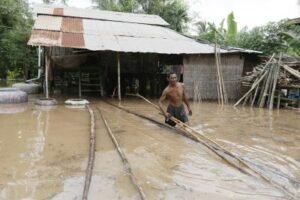 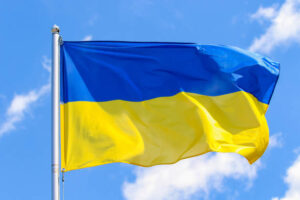