On the other hand, the package for Booker was found in Florida, the Federal Bureau of Investigation was citing as saying by the New York Times.

The new packages put the total number of devices found by law enforcement to 12. None have detonated, but all have pushed officials onto high alert as they worry about additional devices being delivered.

Clapper, a vocal critic of President Donald Trump, said that he was not surprised a device was sent to him. All those who have been targeted so far have been critical of the administration.

“This is definitely domestic terrorism,” Clapper told CNN, where he works as an analyst. “Anyone who has in any way been a critic, publicly been a critic of President Trump, needs to be on an extra alert.”

A spokesman for Booker, a prominent Democrat and potential 2020 presidential candidate, declined to comment and referred questions to law enforcement.

All of the envelopes had return address labels bearing the misspelled name of Representative Debbie Wasserman Schultz, a Democrat whose district is in southern Florida, the Times said. 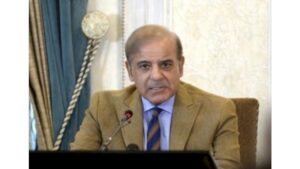 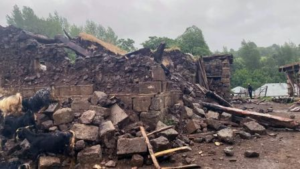 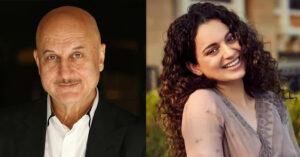