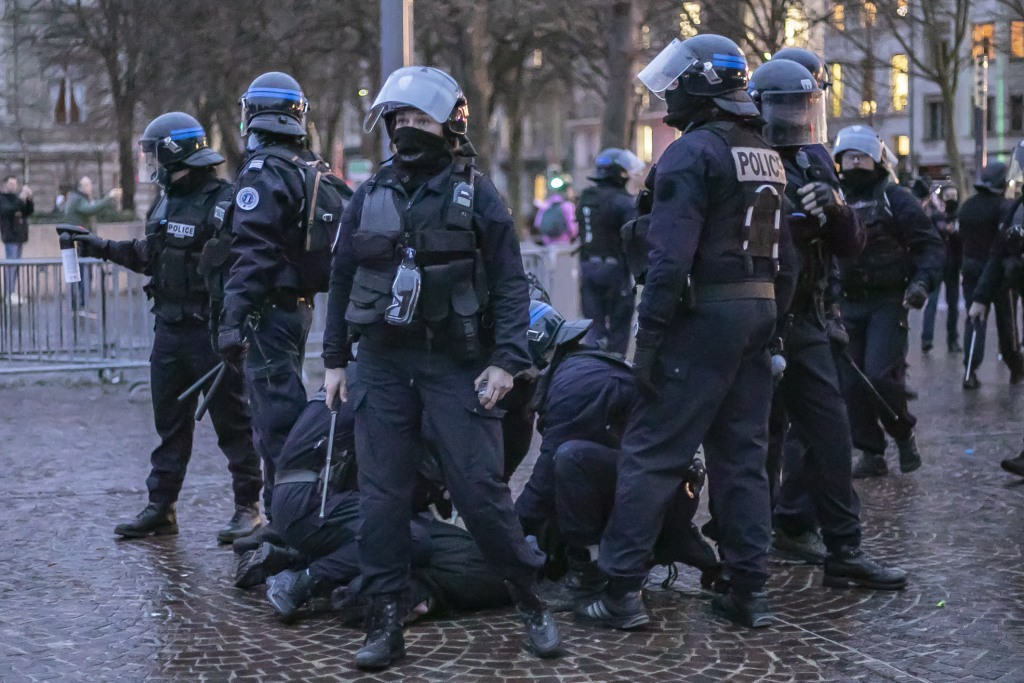 Paris : A knife-wielding man on Monday attacked police officers in Cannes, the Mayor of the French city David Lisnard said.

According to local media, the individual headed for a police vehicle parked in front of the Cannes police station, reports Xinhua news agency.

“After having made a pretext for a request for information, he opened the door and stabbed a police officer in the chest,” French newspaper Le Figaro reported, citing police sources.

He then walked around the vehicle and attempted to stab the right front passenger, before being neutralized by three shots from the driver.

The police officer stabbed was not injured because of his bulletproof vest, Interior Minister Gerald Darmanin said.

Further investigation is underway into the attack, which was suspected by the police to be an act of terrorism. 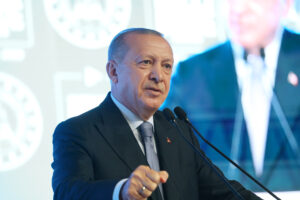 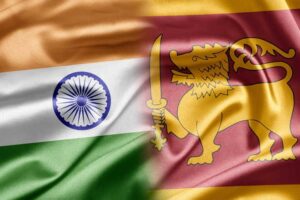 Zelensky compares Russia’s invasion with Sarajevo in 1914, Munich in 1938 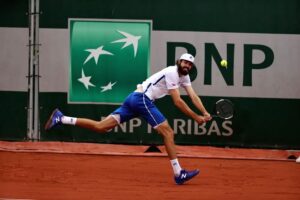