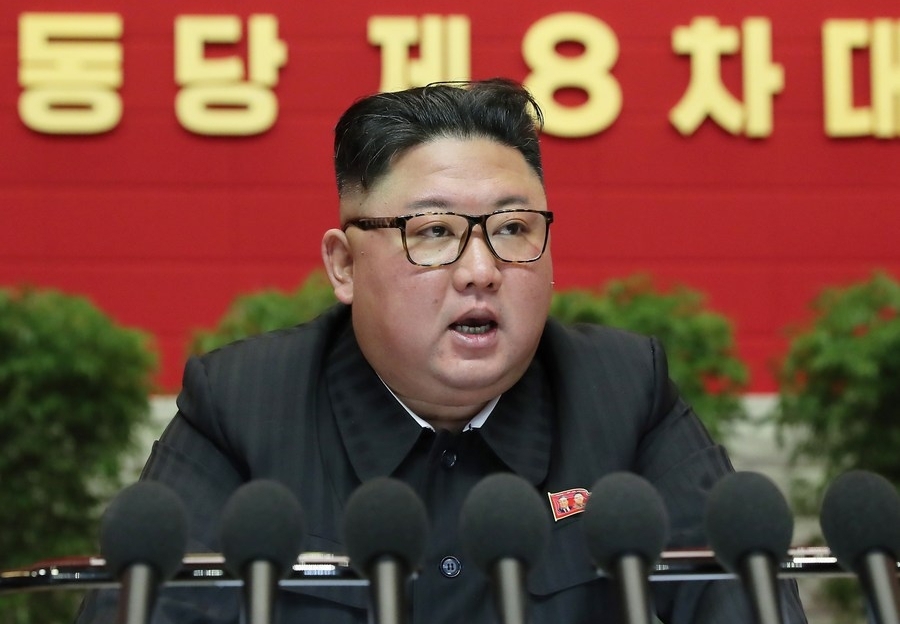 Seoul, North Korean leader Kim Jong-un chaired a meeting during which he discussed measures to further enhance the fighting efficiency of the armed forces, state media reported on Saturday.

“The enlarged meeting set forth important tasks for further enhancing the fighting efficiency of the revolutionary armed forces and bringing about a fresh turn in the overall work of national defence as required by the recent fast-changing situation around the Korean peninsula and the internal and external environment of our revolution and discussed the organisational issue,” Xinhua news agency quoted the KCNA as saying.

At the meeting, Kim analysed the prevailing situation and the real state of the work of the army and indicated the strategic tasks to be permanently held fast to and the ways to developing the armed forces, the report said.

The meeting also dealt with organisational issues of dismissing, transferring and newly appointing some commanding officers of the services and those of some units at corps level, according to the KCNA.