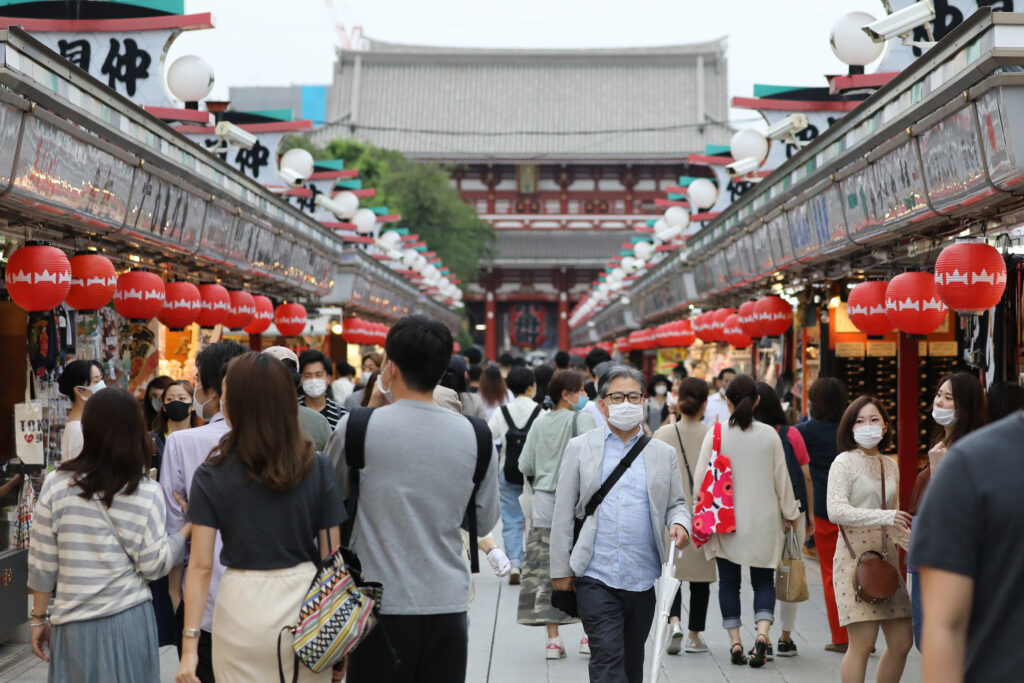 Tokyo: The mandatory quarantine period for inbound travellers to Japan who have visited India, as well as Bangladesh, the Maldives, Nepal, Pakistan or Sri Lanka within 14 days of arrival will be extended from six to 10 days, the government said on Tuesday.

The move, which will come into effect on Friday, comes as Japan is grappling with a fourth wave of the Covid pandemic amid mounting concerns over the highly-transmissible variant first detected in India, Xinhua news agency reported.

“There is a strong feeling of unease among the Japanese people regarding coronavirus variants, so we have decided to further tighten border controls in order to protect their health and lives,” Chief Cabinet Secretary Katsunobu Kato told a press briefing.

Travellers who have visited any of the six regions will be subjected to a mandatory 10-day quarantine period spent at a designated facility, during which time they will have to undergo three Covid-19 tests, the government said.

The new measure will mainly affect Japanese citizens who have been to any of the six countries, as the government had already banned entry to all foreign nationals and those who have residency status, who have visited India or any other of the five South Asian countries within the past two weeks.

A three-day quarantine period will also be imposed on those who have recently been to Kazakhstan or Tunisia.

Addressing the media also on Tuesday, Health Minister Norihisa Tamura said they were considering extending the current Covid-19 state of emergency declared for Tokyo, Osaka and seven other prefectures due to the fourth wave.

Tamura’s remarks come as the emergency period is set to expire at the end of the month, yet the number of new daily infections, including variant cases, have shown little signs of abating.

As of Tuesday, Japan’s overall coronavirus caseload and death toll stood at 718,864 and 12,312, respectively.

Japan has the lowest rate among advanced countries of administering COVID-19 vaccinations.

According to recent government data, Japan had administered at least one shot to just over 4 per cent of its population.

On Monday, mass vaccination centres were opened in Tokyo and Osaka Prefecture with the state-backed facilities aimed at helping to complete administering vaccinations of 36 million seniors aged 65 or older from a total population of 126 million by the end of July.

Japan began inoculating its elderly population of about 36 million in mid-April, after its vaccination campaign for health care workers started in February.