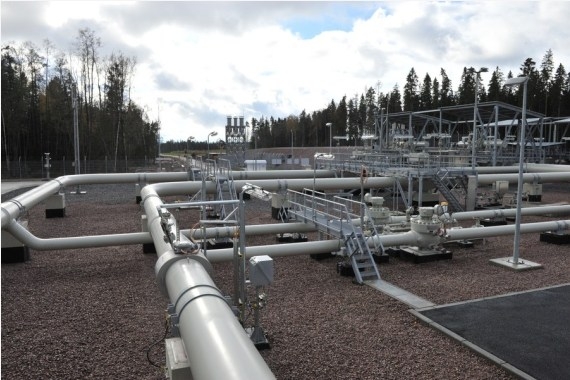 Rome : Italy “could start being almost totally independent” of Russian gas imports by the second half of 2023, Italian Ecological Transition Minister Roberto Cingolani was quoted by local media as saying.

That would be a rapid change for Italy, which imported more than 40 per cent of its gas supply from Russia before the Ukraine crisis.

Along with other European Union countries, Italy issued widespread sanctions against Russia for its military operation in Ukraine. But the sanctions does not include gas imports, Xinhua news agency reported.

In his remarks, Cingolani said the government would dramatically reduce gas imports from Russia by maximizing imports from existing suppliers, signing new gas deals, and increasing the country’s capacity for regasification, a process that converts liquified natural gas back into its usable gaseous form.

In recent weeks, Italy has signed a gas supply deal with Algeria, and penned smaller gas deals with Egypt, the Republic of the Congo, and Angola.