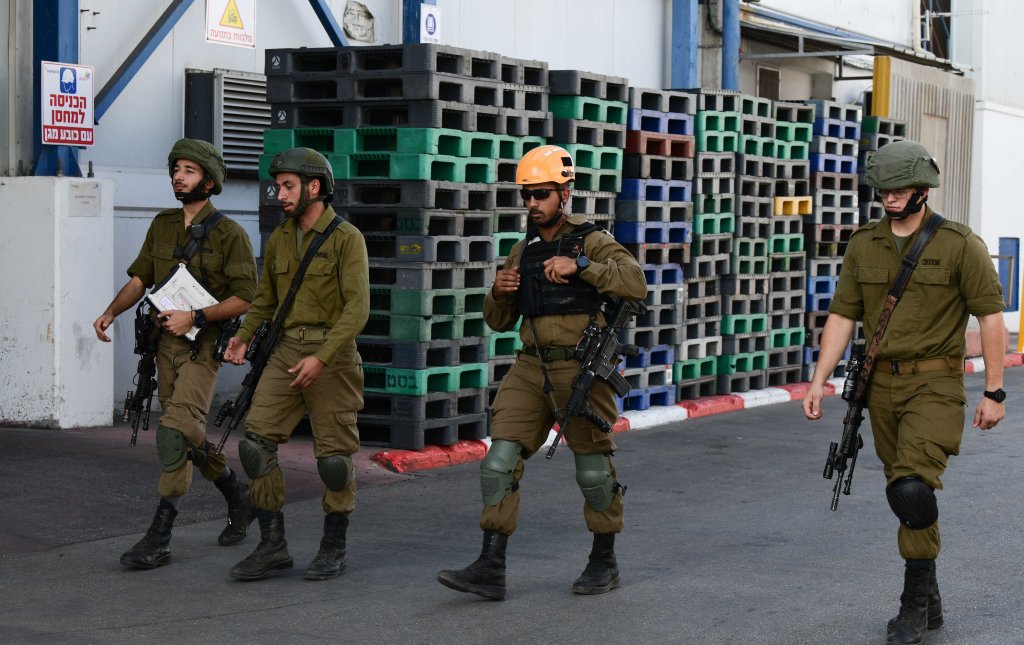 Jerusalem : Israel’s army said on Wednesday that its tanks struck Hamas’ military targets in the Gaza Strip after gunfire from the Palestinian enclave injured a worker at the security fence.

The abrupt escalation came a day after Palestinian President Mahmoud Abbas travelled to Israel to meet Defence Minister Benny Gantz at his home, in a move condemned by Hamas.