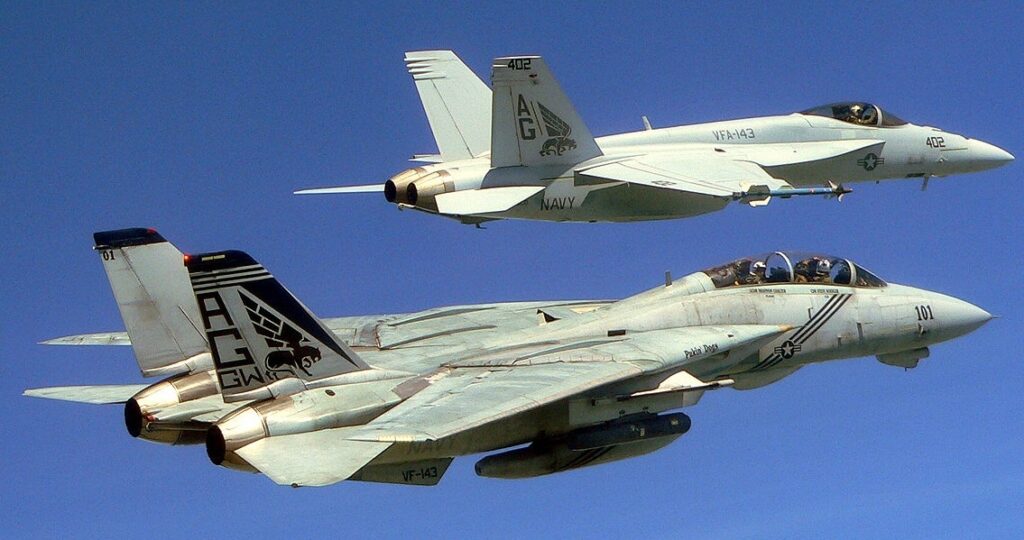 According to spokesman for Iran’s Army in Isfahan province, The fighter was on mission when a technical failure occurred in its engine that led to the crash, Xinhua news agency reported, citing the IRNA.

The pilot and copilot managed to eject, and were transferred to hospital due to injuries, it said.

No one was killed in the crash, said the spokesman.