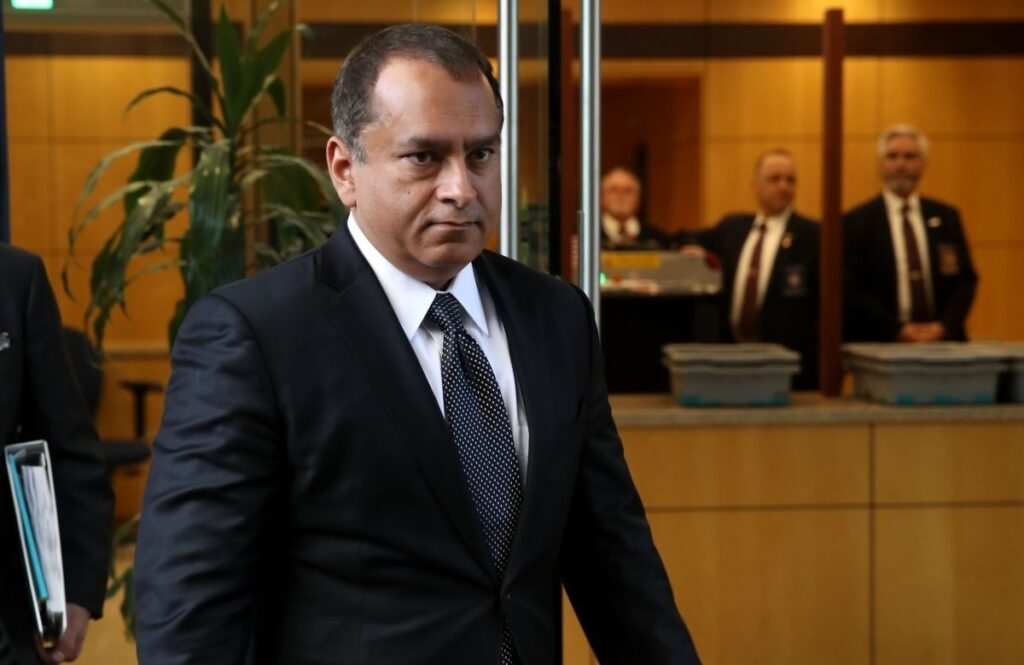 San Francisco : With youngest billionaire Elizabeth Holmes being found guilty of defrauding investors as founder and CEO of healthcare company Theranos in the US, her partner and the company’s COO, Ramesh ‘Sunny’ Balwani, now faces his own fraud trial for the same charges, which is set to begin in February.

“They met when Holmes was 18 and Balwani was 37 — she moved in with him the year after she dropped out of Stanford. She also said during the trial that she was raped as a Stanford student, which is part of why she didn’t finish her degree,” TechCrunch reported.

During the four months of court proceedings, Holmes has detailed Balwani’s controlling behaviour, including a written document that dictated her daily schedule, including what she ate, when she slept and how she dressed.

She said, “He was so disappointed in my mediocrity and he was trying to teach me how to be better.”

Holmes founded Theranos in 2003 and the company was once valued at more than $9 billion. In 2015, an expose in The Wall Street Journal revealed major problems with Theranos’ technology. In 2018, Holmes and Balwani were charged with two counts of conspiracy to commit wire fraud and nine counts of wire fraud.

Both schemes involved efforts to promote Theranos, a company founded by Holmes and based in Palo Alto, California. Theranos was a private health care and life sciences company with the stated mission to revolutionise medical laboratory testing through allegedly innovative methods for drawing blood, testing blood, and interpreting the resulting patient data.

According to a Department of Justice press release, Holmes and Balwani used advertisements and solicitations to encourage and induce doctors and patients to use Theranos’s blood testing laboratory services, even though, according to the government, the defendants knew Theranos was not capable of consistently producing accurate and reliable results for certain blood tests.

“It is further alleged that the tests performed on Theranos technology were likely to contain inaccurate and unreliable results,” the statement read.

Holmes and Balwani defrauded doctors and patients by making false claims concerning Theranos’s ability to provide accurate, fast, reliable, and cheap blood tests and test results, and by omitting information concerning the limits of and problems with Theranos’ technologies.

The defendants knew Theranos was not capable of consistently producing accurate and reliable results for certain blood tests, including the tests for calcium, chloride, potassium, bicarbonate, HIV, Hba1C, hCG, and sodium.

However, they explicitly represented to individuals via advertisements that Theranos’s blood tests were cheaper than blood tests at conventional laboratories to induce individuals to purchase their blood tests.

The indictment alleges that the defendants used a combination of direct communications, marketing materials, statements to the media, financial statements, models, and other information to defraud potential investors.

In a big twist for the high-profile trial, Holmes took the stand herself to argue that her failure as a startup founder doesn’t mean she committed fraud.