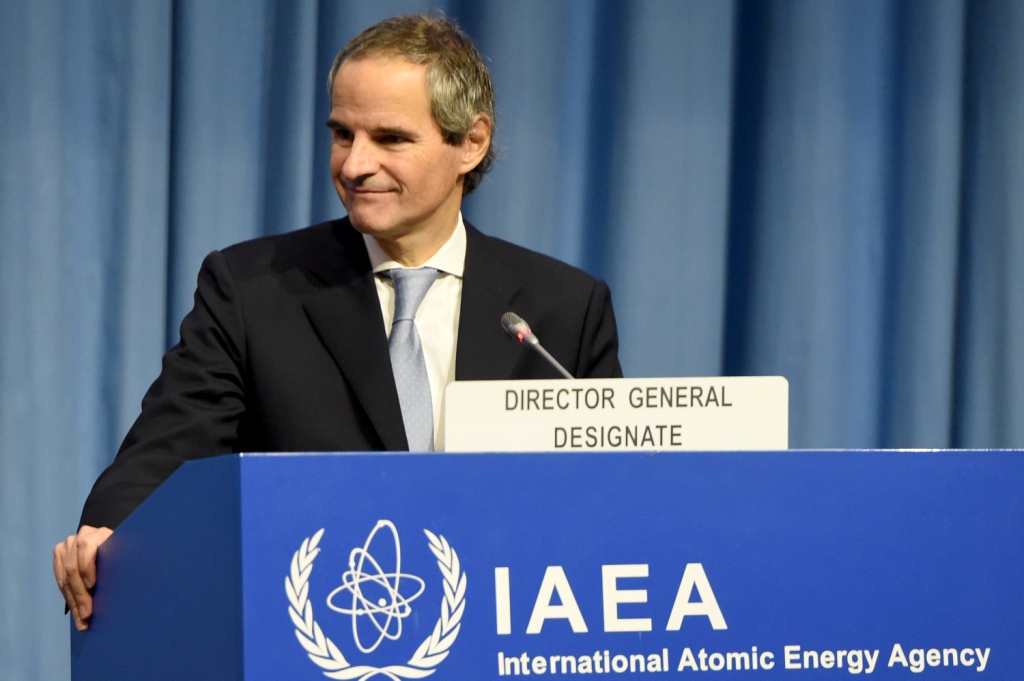 Western media reported on Saturday that Iran and the IAEA have reached an agreement for Tehran to allow access to the IAEA for surveillance equipment installed by the agency in Iran’s nuclear facilities.

In the meantime, an informed source told state-run Press TV that “during Grossi’s visit to Tehran, the agency will still have no access to the surveillance cameras’ footage”.

“The talks during the director general of the IAEA’s visit to Tehran will only be about servicing some of the agency’s monitoring equipment and there is no other issue on the agenda,” the source was quoted as saying.

A law passed by Iran’s Parliament in December 2020 mandated the government to stop implementing the IAEA’s Additional Protocol if US sanctions were not lifted by February 23, 2021.

Iran and the IAEA reached a three-month temporary agreement on February 23 for the former to store video records of cameras monitoring its nuclear sites, and deliver those records to the IAEA only if and after US sanctions on Iran would be lifted.

Iran extended the agreement for one more month on May 23.