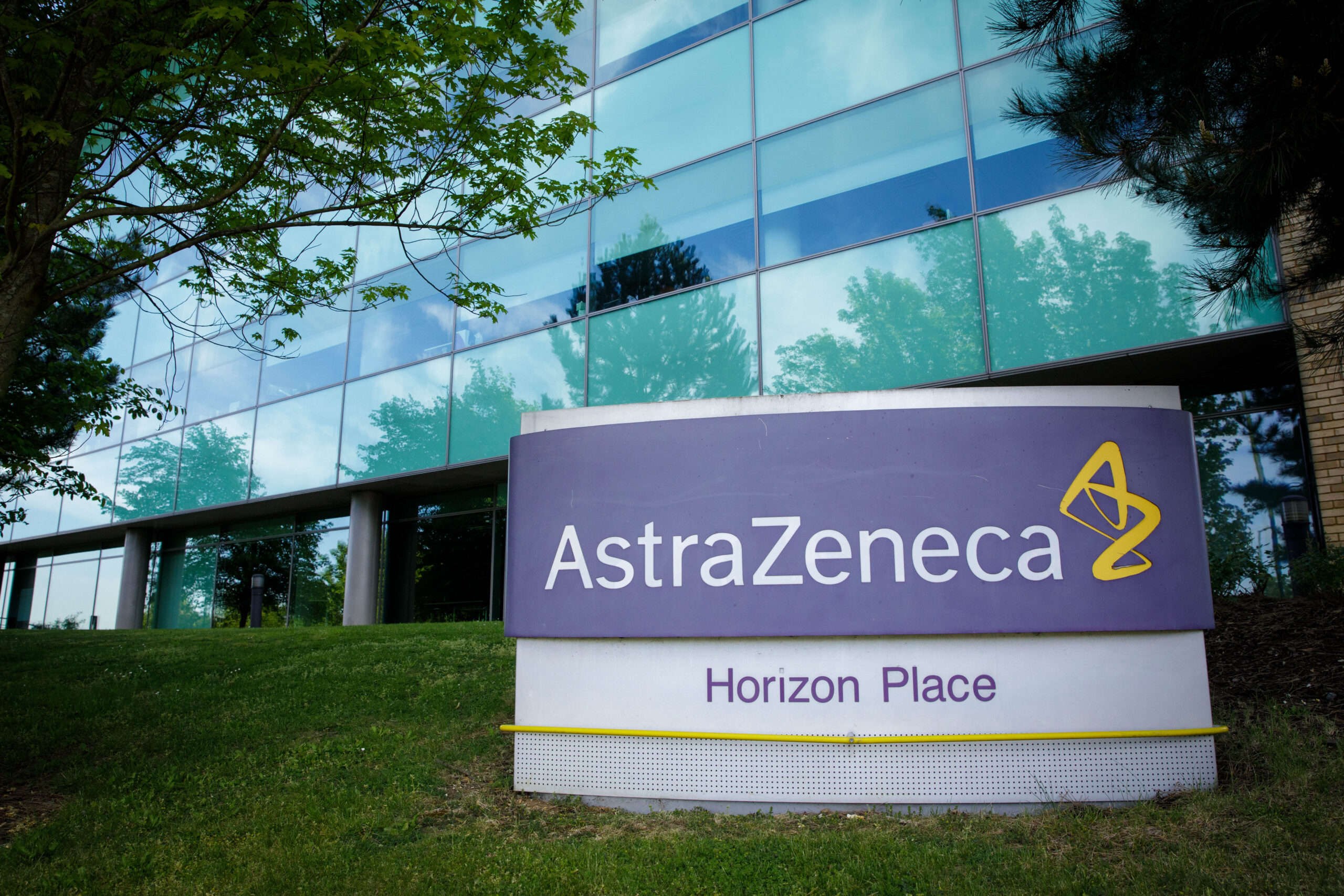 Berlin: People below 60 years of age in Germany who were given the AstraZeneca vaccine as their first dose will switch to a different vaccine for the second dose, German federal and state health ministers have decided.

The decision follows a recommendation by Germany’s top vaccine authority, Stiko, at the beginning of the month, DPA news agency reported.

The second jab would be with either the Pfizer/BionTech vaccine or the Moderna vaccine, which were a good alternative, “especially in the third wave” of the pandemic, Holetschek said.

Only in individual cases and after an individual risk analysis with a doctor could AstraZeneca also be used for the second vaccination.

The decision comes after a few cases of blood clots arose after vaccination with AstraZeneca that had led to a complete halt, or in some cases just a pause, in the use of AstraZeneca in some countries for some age groups.

AstraZeneca is being used in Germany only for people over 60, who are at a higher risk of dying due to Covid-19.

Official figures suggest about 2.2 million Germans under 60 have already received a first vaccination with AstraZeneca.

On Tuesday, federal health agencies in the US recommended a pause in the administration of Johnson & Johnson’s coronavirus vaccine and its roll-out in Europe and in South Africa was delayed as health authorities investigate a potential link to rare blood clots