Seoul : Former South Korean President Lee Myung-bak was jailed again on Monday on corruption charges, following the Supreme Court’s order last week to confirm an earlier 17-year prison term. The 78-year-old, who had been out of prison since February, was taken to the Seoul Dongbu Detention Center, where he had served time for about a year after his arrest on March 22, 2018. This term will be 16 years, as he has already served about one year behind bars.

According to a Ministry of Justice official, there were chances that the former President, who was in power from 2008-2013, might serve his time in the detention centre, given his age and underlying health conditions, rather than being transferred to a prison. Lee’s imprisonment came four days after the Supreme Court upheld an appeals court’s ruling that sentenced him to 17 years in jail and ordered him to pay 13 billion won in fines and forfeit 5.7 billion won on embezzlement and bribery charges. The top court also rejected Lee’s appeal against a lower court’s decision to cancel his bail. He was convicted of embezzling 25.2 billion won from corporate funds of DAS, an auto parts company that he effectively owned, and accepting bribes totaling 9.4 billion won from companies, including Samsung Electronics Co. 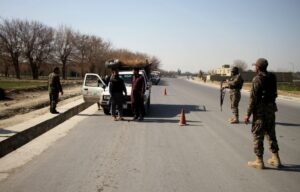 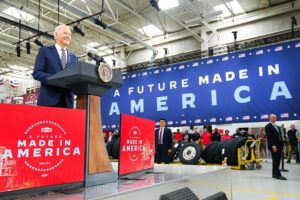 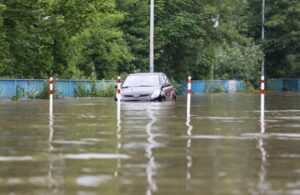