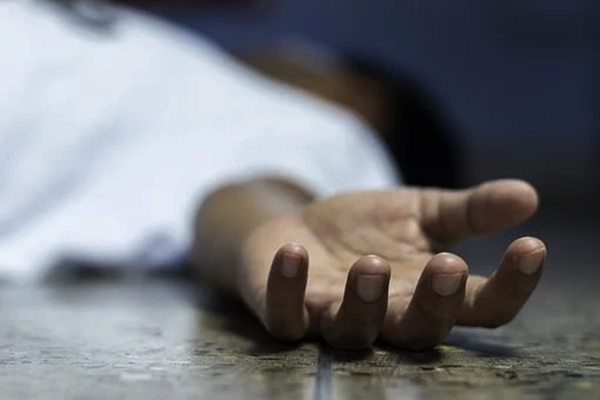 Houston : The death toll of migrants found inside an abandoned lorry in San Antonio, Texas, has risen to 50, authorities have said.

Forty-six people were found dead on Monday at the scene and four others were later pronounced dead at area hospitals, Xinhua news agency reported, citing a report by Texas Public Radio.

Mexican Foreign Minister Marcelo Ebrard said that 22 were Mexican nationals, seven were from Guatemala, two were from Honduras, and the remaining people have not yet been identified.

The tragedy appeared to be the deadliest migrant-smuggling operation in recent US history, local media reported.

San Antonio is located 250 km from the US-Mexico border.