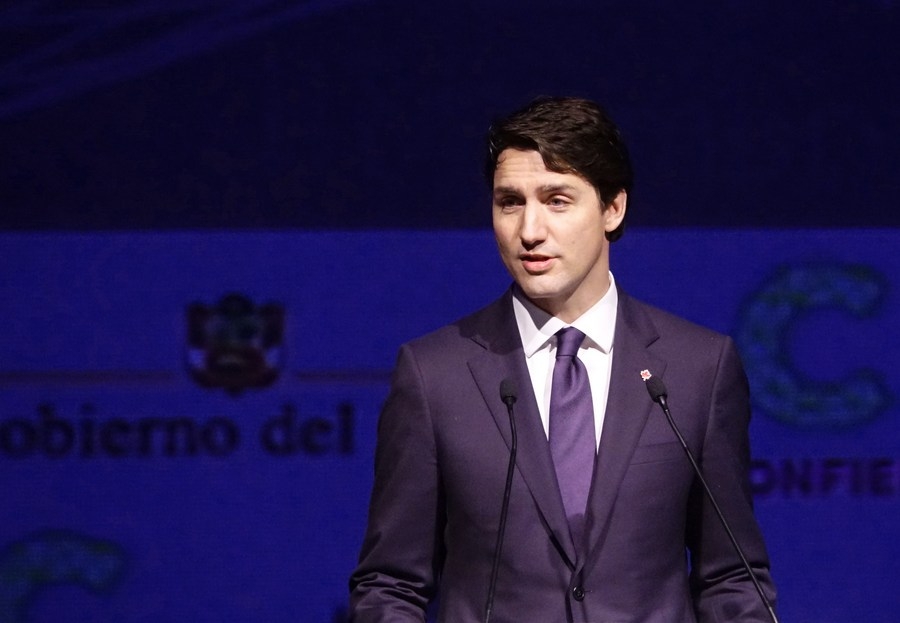 Ottawa : Canadian Prime Minister Justin Trudeau announced in a tweet on Monday that he has again tested positive for Covid-19.

Trudeau said that he would be following public health guidelines and isolating, Xinhua news agency reported.

“I feel okay, but that’s because I got my shots. So, if you haven’t, get vaccinated. And if you can, get boosted. Let’s protect our healthcare system, each other, and ourselves,” he said.

Last week Trudeau travelled to the US city of Los Angeles for the Summit of the Americas, meeting a number of top officials, including US President Joe Biden.

According to the Prime Minister’s official website, Trudeau was back in the national capital region for personal issues on Sunday and previously scheduled for private meetings on Monday.

He tested positive for Covid-19 in late January and is triple vaccinated.

The Prime Minister previously reported being exposed to the virus on two occasions: in March 2020, he went into a 14-day isolation after his wife Sophie Gregoire Trudeau tested positive for Covid-19, and in late December 2021 he announced he was testing regularly and self-monitoring after some members of his staff and security detail tested positive. Two of his sons also tested positive at that time.