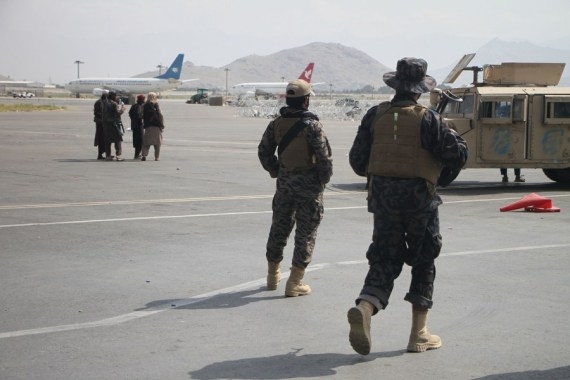 Kabul : A private Afghan airline flew out at least 155 family members of the company’s leadership to Abu Dhabi instead of evacuees, including journalists, according to a media report on Monday.

Citing the Bloomberg report, TOLO News said the Kam Air flight was intended to evacuate journalists and other qualified persons out of the country following the Taliban takeover, but families of the airline’s leadership were crammed into the half-empty plane at the last moment.

After the flight landed in the UAE capital, the US State Department found out that the evacuees were not on the list, according to the report.

Donors from Silicon Valley, including LinkedIn co-founder Reid Hoffman, as well as Facebook Inc., had agreed to fund the evacuation flight for 188 journalists, aid workers and others who were suddenly in danger after the Taliban’s quick capture of Kabul, it added.

The 11th-hour surprise created agitation at the State Department and in the United Arab Emirates because the extra passengers, who weren’t on the plane’s manifest, hadn’t been screened for that flight and raised security and immigration concerns.

It also created angst among many of the organisers and financial supporters, who say they had carefully vetted the original list of passengers and weren’t aware of the extra passengers until the plane landed in Abu Dhabi, the report added.

Officials at Kam Air have however, denied the claims, saying the company was not picking evacuees and was only responsible for transferring them.

“We had only two flights, to Abu Dhabi and Tabas (Iran). They went according to the list. Because many people remain in Afghanistan, they make these claims that Kam Air took some families and relatives,” TOLO News quoted Kam Air CEO Mohammad Dawood Sharifi as saying.

The passengers who were allegedly not on the list are reportedly still in Abu Dhabi and their fate is uncertain.

Meanwhile, sources at the airline said that several people related to the chairman of the company were on the flight, TOLO News said.

“Every person from any address that committed this action should be accountable,” said Ahmad Shuaib Fana, CEO of the Afghanistan National Journalist Association.

Kam Air international flights are usually only to Pakistan from Mazar-e-Sharif.

The journalists’ advocate groups in Afghanistan say that Kam Air has committed a crime by stealing the identity of journalists which is a crime and asked the Islamic Emirate of Afghanistan to bring to justice the culprits, Khaama Press reported.

Another group has asked both the Taliban and international journalists’ advocates to investigate the case impartially and punish those who committed the crime.

This is not the first time that people leave Afghanistan pretending to be Afghan journalists, hundreds of people have been flown out by different advocacies and associations in Afghanistan, Khaama Press said.

A group of Afghan journalists have planned to gather in Kabul on Monday and hold a press conference over the development. 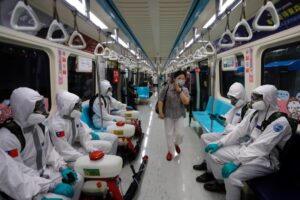 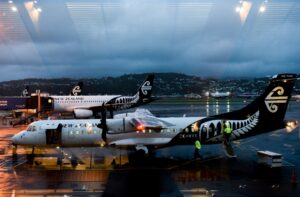 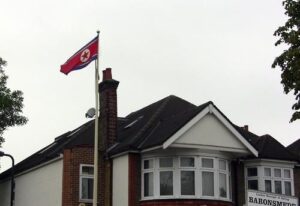