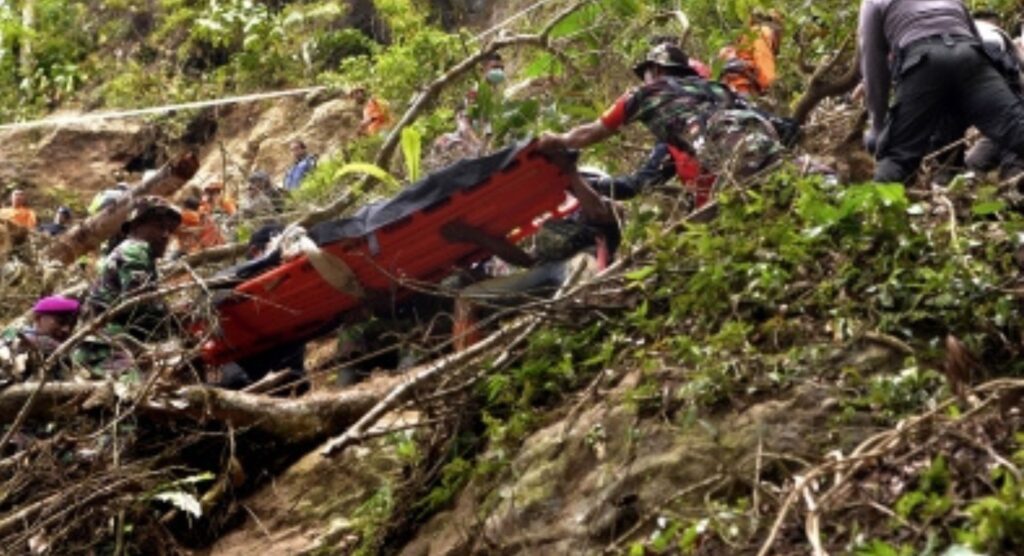 Jakarta : A coal mine explosion in Indonesia’s West Sumatra province on Friday, leaving nine workers dead, two others injured and one missing, an official said.

The explosion in the mine located in Sawahlunto town occurred at about 8.30 a.m., a provincial official told Xinhua news agency.

The wounded persons have been sent to a nearby hospital for treatment, according to the official.

A search and rescue operation for the missing person is underway.