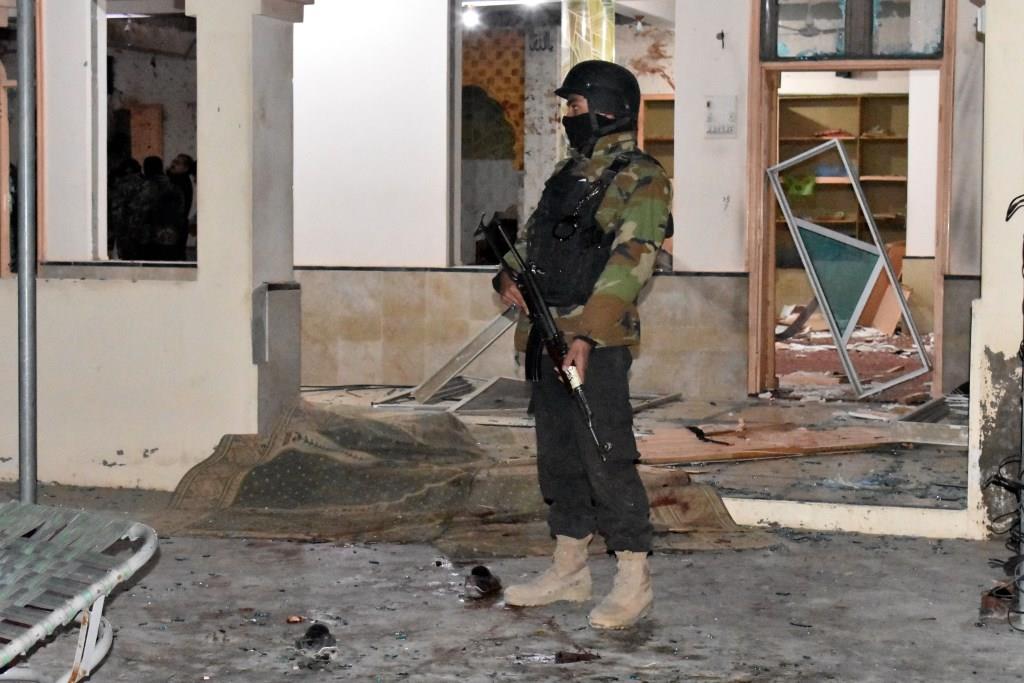 Islamabad,  Five kidnappers were killed in an exchange of fire with the police in the Pishin district of Pakistan’s Balochistan province, according to a local media report.

The criminals were involved in several cases of kidnapping for ransom, and recently they abducted and killed a senior leader of a political party in the province, Xinhua news agency quoted the Radio Pakistan report as saying on Sunday citing police officials.

After identifying the kidnappers in an investigation, the police raided their hideout after receiving a tip-off, early Sunday morning, police sources told Xinhua.

The criminals were told to surrender after the police cornered them during the raid, but the kidnappers opened fire at the cops, triggering off a gun battle, the sources said.

In the shootout, five kidnappers were killed and others fled by taking advantage of the darkness.

A huge cache of arms and ammunition was also recovered from the compound, according to the sources.