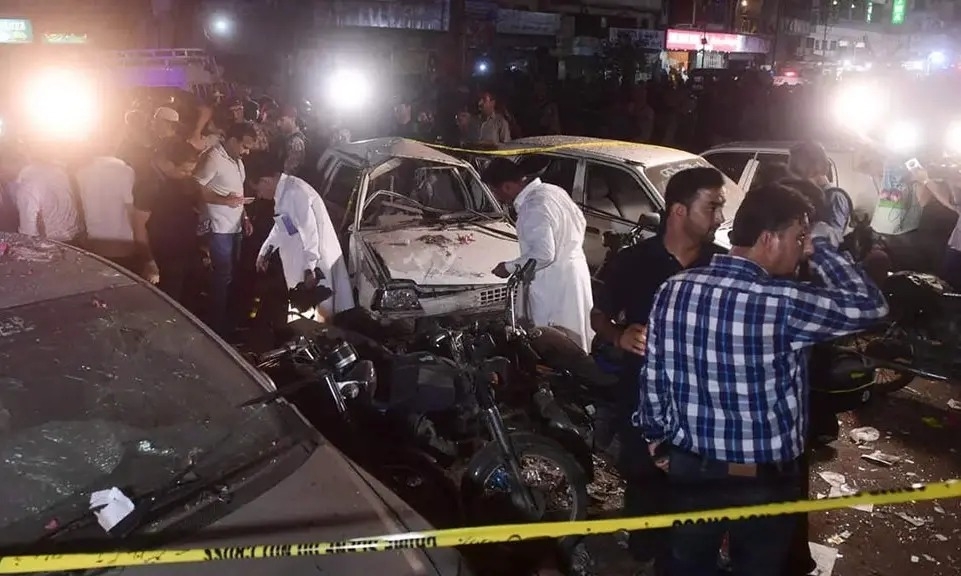 The statement from the military media wing, the Inter-Services Public Relations (ISPR), said on Monday that the troops responded promptly following the attack, adding that during an exchange of fire, two soldiers of the Pakistani Army lost lives.

The statement said that one terrorist was also killed in retaliatory fire, Xinhua news agency reported.

Area clearance was being carried out to eliminate any terrorists found in the area, the statement added.