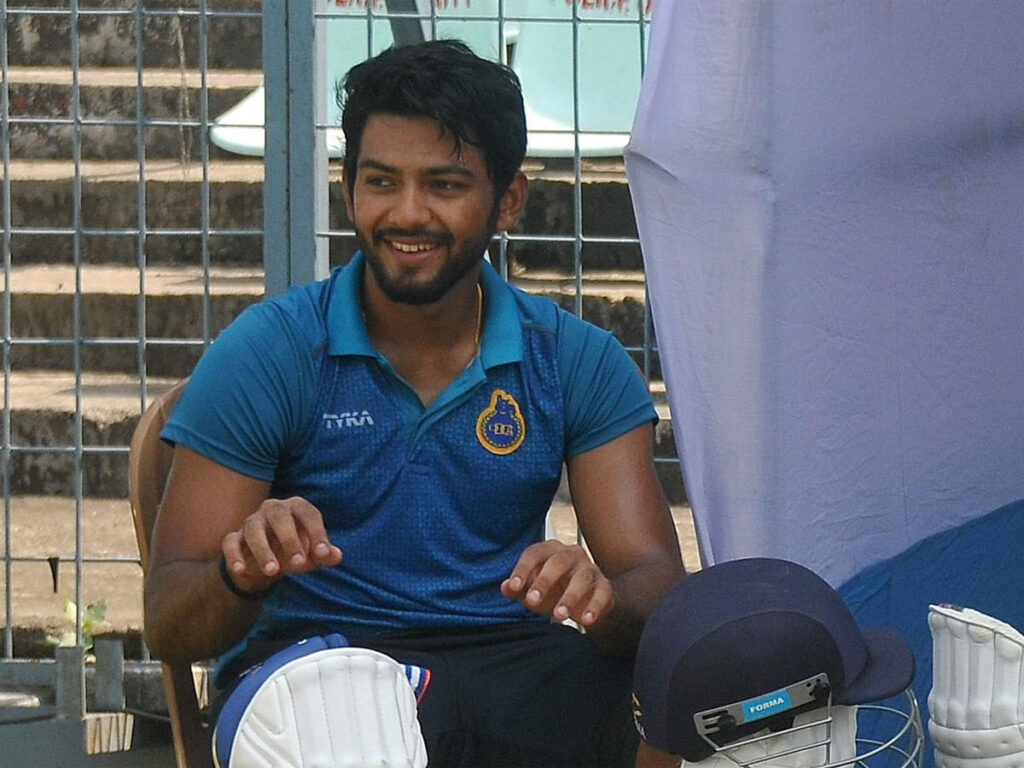 New Delhi: India’s 2012 Under-19 World Cup-winning captain Unmukt Chand has retired from Indian cricket and is set to play in the United States of America (USA).

The right-handed batsman, who called time on his career through Twitter on Friday, has been in the US for the past couple of months and may become part of the Major League Cricket that is set to begin in 2023.

He could also play in the Minor League Cricket that is already underway in its inaugural season.

According to sources, Chand’s inability to get an opportunity with the Delhi state team for the limited-overs competitions like Vijay Hazare Trophy and Syed Mushtaq Ali T20s this year forced him to eye fresher pastures.

Though he was ignored by Delhi selectors for the 2020-21 Syed Mushtaq Ali T20s, he was picked in the squad for the Vijay Hazare one-dayers. However, he didn’t get to play a single game.

The 28-year-old becomes the latest among many Indian domestic cricketers to shift to USA.

Punjab’s Sunny Sohal, Sarabjit Ladda and Rajesh Sharma, Mumbai’s Harmeet Singh, Gujarat’s Smit Patel and Delhi’s Milind Kumar are the others to have shifted to USA.

Harmeet and Patel were Chand’s teammates in the triumphant India Under-19 World Cup side.

Chand had played a majority of his first-class cricket for Delhi and also struck good opening partnerships with India opener Shikhar Dhawan in the Ranji Trophy.

However, lean patches, partly because of Delhi playing many matches at seam-friendly Roshanara Club Grounds in his formative years, affected his consistency and couldn’t let him be another Virat Kohli that people were expecting him to become after the 2012 junior World Cup triumph.

Kohli had made his mark in the India senior team soon after leading India to the 2008 Under-19 World Cup win. However, Chand couldn’t get a chance with the senior team.

The right-hander had made an unbeaten 111 in a tense victory over Australia in the 2012 Under-19 World Cup final in Townsville, Australia.

The 28-year-old, who also led India A as well as Delhi and Uttarakhand in domestic cricket, had represented Mumbai Indians, Delhi Capitals and Rajasthan Royals in the Indian Premier League (IPL). In a statement posted on his social media accounts, he has said he is now ‘ready to take the leap of faith and enter into a new territory and contribute my best’.

“I can play this game with all my heart and energy for a lifetime and more… But sometimes, things don’t pan out as imagined and makes us take life changing decisions which can only be judged at the end of the journey…,” said Chand.

He added, “He closes some doors but opens many others. It’s just a matter of perspective. Being an eternal optimist, I feel the road ahead of me is going to lead me to an exciting new journey and I can add much more value to it. I feel more complete as a cricketer and a human being and I am ready to take the leap of faith and enter into a new territory and contribute my best.”