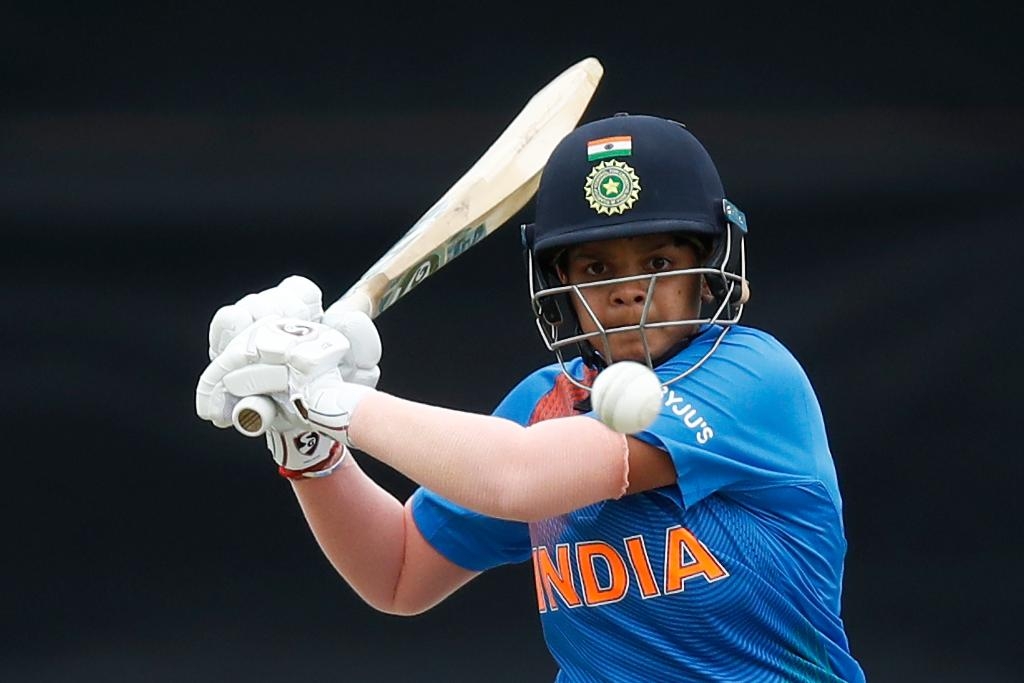 New Delhi,  Shafali Verma, India women’s team opening batter, has said she improved her back-foot play after attending Haryana men’s team camp ahead of Syed Mushtaq Ali T20s this year. The 17-year-old added that she has been practicing with wet synthetic balls to simulate overseas conditions.

“I feel I benefitted a great deal from that Ranji camp,” said Shafali, who will travel to England in the next couple of days with the women’s team.

“My back-foot game was a bit weak earlier, but facing the Ranji bowlers, who would come in at around 140kph, has helped better my technique and confidence on that front,” she told ESPNcricinfo.com.

The hard-hitting batter said she consulted pace bowler Harshal Patel, who started his IPL 2021 campaign with a five-wicket haul for Royal Challengers Bangalore, and spinner Rahul Tewatia on dealing with bouncers.

“I interacted with Harshal [Patel], who recently played in the IPL, Mohit [Sharma] bhaiya, Rahul Tewatia and picked their brains about dealing with the bouncer. They shared their inputs with me and so did their coach. He gave me his feedback on my batting. I am very grateful to everyone at the Haryana Cricket Association for the opportunity.”

Shafali, who is likely to play for Sydney Sixers in Women’s Big Bash League T20 later this year, is preparing for overseas conditions by training with wet synthetic balls.

“To simulate skiddy conditions [overseas], I have been training with wet synthetic balls, to allow them to skid more. I want to remain fit. That’s my primary goal, because if I’m fit, I can carve out a long career for myself,” she added.

The right-handed batter from Rohtak, who is yet to play an ODI, was controversially left out of the ODI series that India lost to South Africa women recently.

The Indian team will travel to England along with the men’s team in a charter flight, reaching on June 3.

They play a one-off Test against England in Bristol (June 16-19) before playing three ODIs and three T20Is from June 27 to July 15.