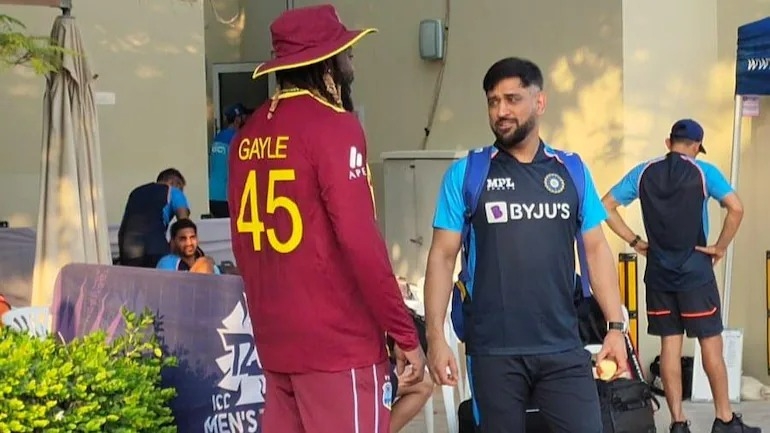 India defeated England by seven-wickets in their first warm-up match on Monday. The Board of Control for Cricket in India (BCCI) took to Twitter after the match to share a picture of Dhoni chatting with Gayle.

“Two legends. One memorable moment. When @msdhoni & @henrygayle caught up. #TeamIndia #T20WorldCup,” the Indian cricket board captioned the picture.

The collage was captioned: “Nothing but good vibes & smiles in Dubai.”

The Virat Kohli-led side will play their second warm-up game against Australia on October 20. 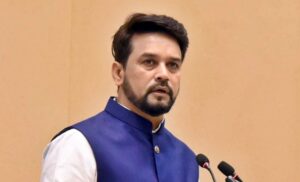 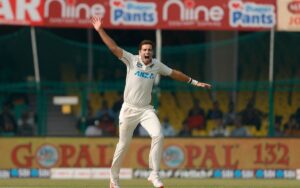