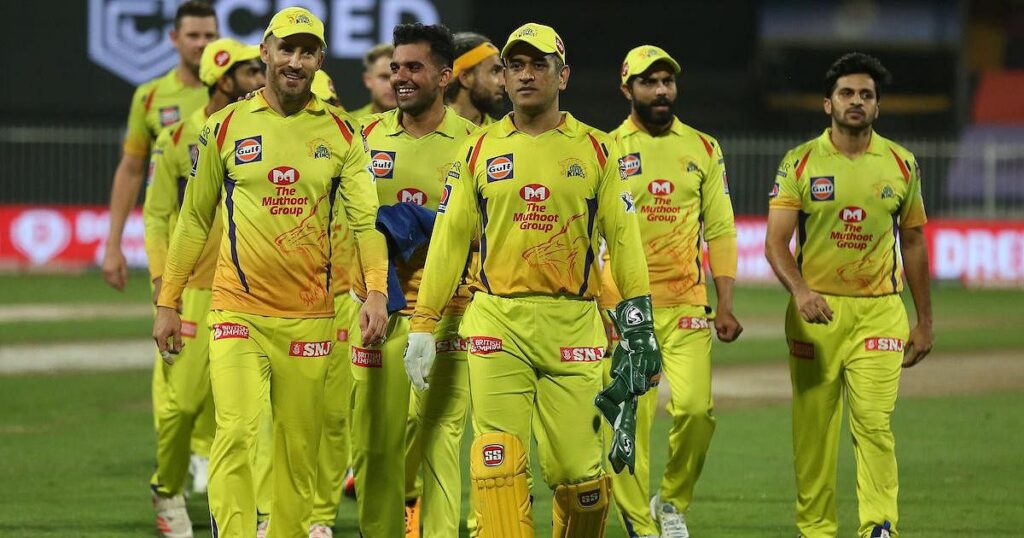 New Delhi,  Scott Styris and Tim Southee rated Mumbai Indians (MI) as favourites to win their Indian Premier League (IPL) match against Chennai Super Kings (CSK) on Saturday. The match will be MI’s first game at the Arun Jaitley Stadium and former New Zealand all-rounder Styris feels that the change in venue will work in favour of the defending champions.

“I think Mumbai will go in as favourites. However, the performances CSK has given, they could win this as well. I think this is a bit of a test for CSK, because I think you still need to judge yourself against Mumbai juggernaut,” Styris said on Star Sports.

MI have played all their matches thus far at the M.A.Chidambaram Stadium in Chennai and have lost three matches out of six. CSK, meanwhile, have won five matches in a row and sit top of the table.

“You can’t judge Mumbai and what they’ve done so far — Chennai was a dreadful cricket pitch. They’re out of there. Now, they’re getting back onto a surface that they are more comfortable with. I think we’ll see their players flourish and show their skills” said Styris.

“I think CSK played some great cricket throughout the summer so far but I think, like Scotty, the wicket should suit MI more than what Chennai wicket did. So I think they’ll start to find their own in the next few games. And as we know Mumbai, they are a quality side — pushed strong through the middle and back into this tournament. So, I am picking Mumbai,” he said.