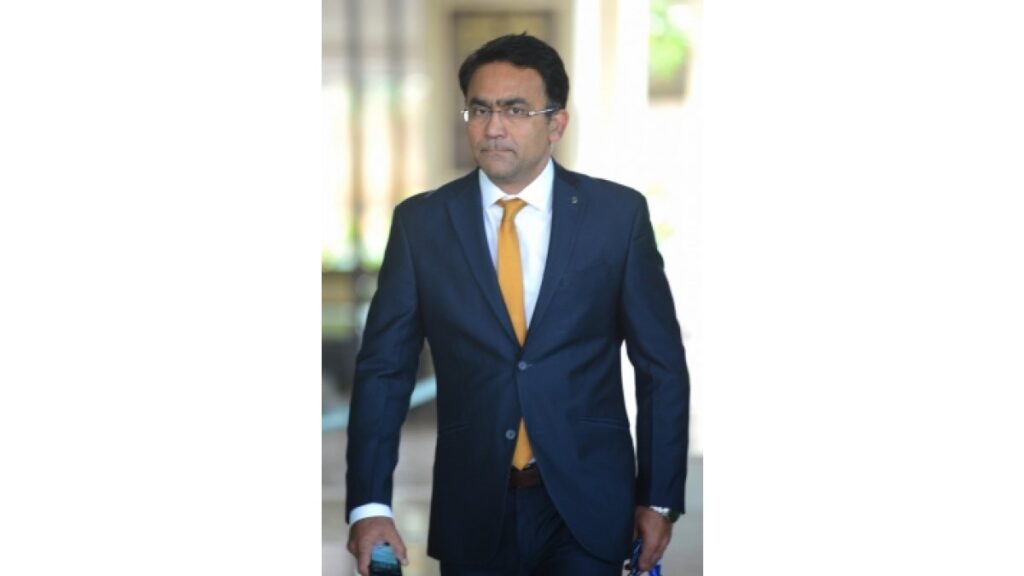 Mumbai : Former India cricketer Saba Karim lambasted the Rajasthan Royals’ team selection, saying they urgently need “at least one quality spinner” in the playing XI, and added that some of their decisions defied logic in their match against Sunrisers Hyderabad on Monday.

On Monday during the post-match press conference, Rajasthan Royals skipper Sanju Samson blamed his batters and bowlers for a woeful performance as they slumped to a seven-wicket defeat against Sunrisers Hyderabad. The Royals were eyeing a score of closer to 180 with Samson going great guns after scoring his half-century, hitting some powerful shots all around. But they could manage only 18 runs in the last three overs and eventually ended with 164/5 in 20 overs.

On Tuesday, Saba Karim blamed RR’s dismal performance to team selection, saying, “They have also made some strange team selections. I can’t understand why they would have Rahul Tewatia and Mahipal Lomror as their fifth bowlers.

“Both of them can only act as your sixth bowler. Their entire strategy of playing only with four quality seamers didn’t quite go well for them,” Karim told cricket.com. After having risen to fifth in the IPL points table, RR have slipped to sixth with eight points from 10 games following the loss at the hands of SRH.

Karim felt that both Lomror and Tewatia have failed to exert pressure on the rivals, and gave away far too many runs against SRH. The duo gave away 54 runs in six overs on Monday evening. This season, RR spinners have bowled 50 overs and only taken six wickets.

“You need quality spinners because you can’t always rely on your pacers. They might do well in the powerplay and death overs but you need good spinners at least in the middle overs,” opined Karim.

Karim was also surprised with the fact that RR could only score 18 runs in the last three overs, and fell way short of the targeted score of 180 despite Samson slamming 82 off 57 deliveries. Yashasvi Jaiswal too chipped in with a 23-ball 36 but Evin Lewis and Liam Livingstone failed miserably, scoring 6 and 4 respectively.

The Royals managed 164 in their 20 overs, which Hyderabad chased down in 18.3 overs, thanks to fifties from Jason Roy and Kane Williamson.

“This is so surprising for Rajasthan. I was expecting them to pull this through and try to get into the playoffs and this will hurt them. Although Samson scored runs, the last three overs made a big difference. Sunrisers came back very strongly in the last three overs and gave away just 18 runs. That hurt RR in a big way.

“Rajasthan not only have to now play up to their potential but even above that. I think they are suffering because some of their big players are not scoring runs. Lewis and Livingstone got out cheaply and the entire responsibility fell on Samson’s shoulders. He batted well but needed a power-hitter at the other end. If that would have happened, RR would have probably got 180 on this decent surface. They are suffering because the middle-order is not contributing,” said Karim.

“I feel for Rajasthan because they are without three quality players (Ben Stokes, Jos Buttler and Jofra Archer), but having said that, they do have some freshness in their approach. But nothing can be done if your top players aren’t performing.” 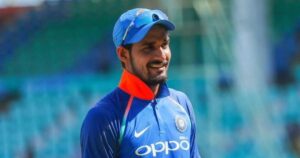 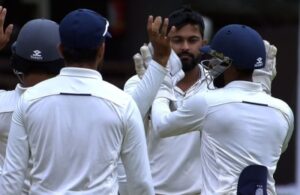