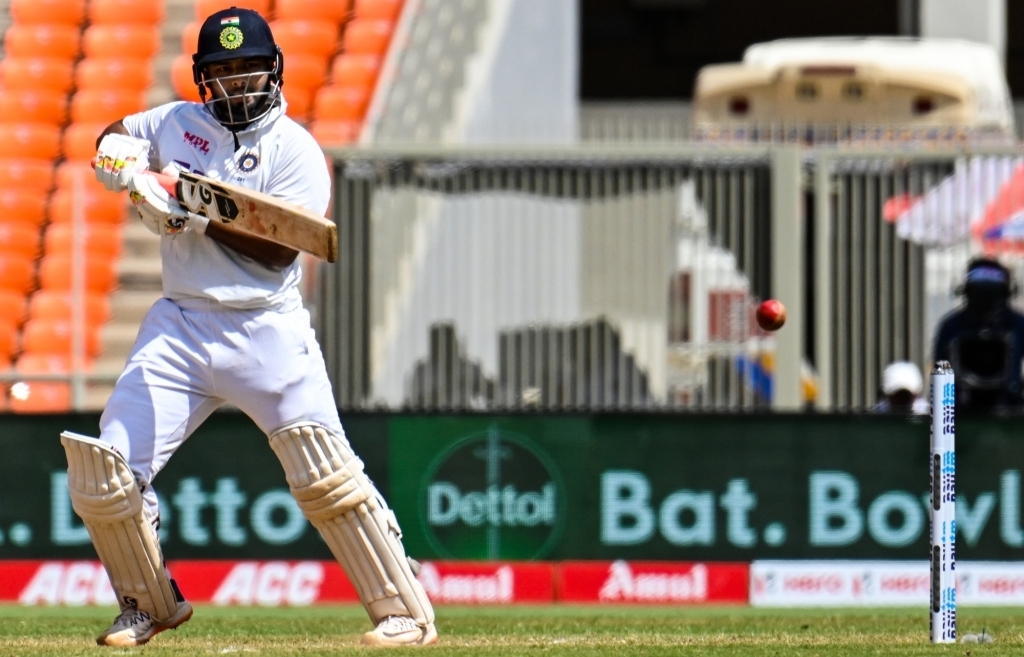 Southampton,After the first day of India’s intra-squad match simulation witnessed performances from Rishabh Pant, Shubman Gill and Ishant Sharma, it was the turn of the likes of KL Rahul and Rohit Sharma to showcase their batting skills at the Hampshire Bowl on the second day.

In a video of Saturday’s play posted by the Board of Control for Cricket in India (BCCI) on Sunday, batsman KL Rahul is seen dancing down the track and hitting Ravindra Jadeja for a six. It also shows Rohit Sharma stealing a single after tapping the ball.

The video also shows Wriddhiman Saha playing some rasping shots, including a hook shot for a six off the bowling of Shardul Thakur.

“It’s Day 2 of the intra-squad match simulation. After @RealShubmanGill got a steady start with 85 off 135 deliveries, @RishabhPant17 found his groove with a 121* off 94 deliveries. @ImIshant leads the pack with 3/36,” the BCCI had tweeted ahead of the start of the second day’s play while naming the top performers from the first day.

The Indian team reached Southampton on June 3 and underwent quarantine during which they were allowed staggered training. They will be out of mandatory quarantine on Monday (Sunday is the last day) and will gear up for the World Test Championship final against New Zealand that begins on June 18 here.

The New Zealand team, which is likely to finish its Test series against England on Sunday will also reach Southampton soon.