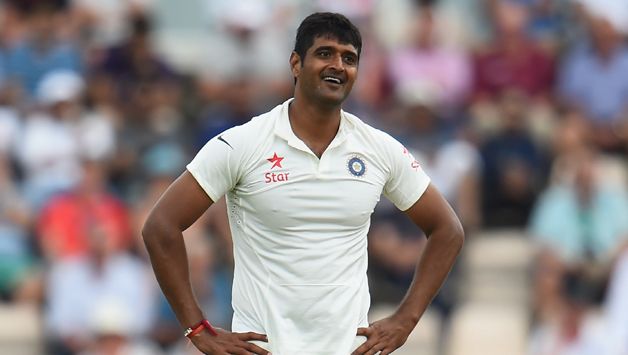 Jaipur: Former India and Rajasthan pacer Pankaj Singh on Saturday announced retirement from all forms of cricket. The 36-year-old player, who represented India in two Tests and an ODI, made the announcement through a letter sent to the Rajasthan Cricket Association (RCA).

“It’s not an easy decision to make, however, there comes a time in every sportsperson’s life where one has to call it a day. With a heavy heart and mixed emotions, I officially announce my retirement from all forms of cricket,” Singh said in the statement.

The right-arm pacer represented Rajasthan for almost a decade before moving to Pondicherry in 2018. He returned to play for Rajasthan a year later with his last appearance being at this year’s Syed Mushtaq Ali Trophy and Vijay Hazare Trophy.

“Today is the most difficult day for me but it is also a day of reflection and gratitude. Playing for RCA, BCCI, IPL, and CAP [Cricket Association of Pondicherry] has been a tremendous honour for me,” said Singh.

“I have been part of RCA for close to 15 years and reached many milestones and gained incredible experience under the roof of RCA. My journey with RCA has always been memorable and will always remain first priority for me.”

Singh’s maiden ODI appearance came against Sri Lanka in the tri-series in Zimbabwe in 2010. His two Test outings came against England in 2014 when he took two wickets.