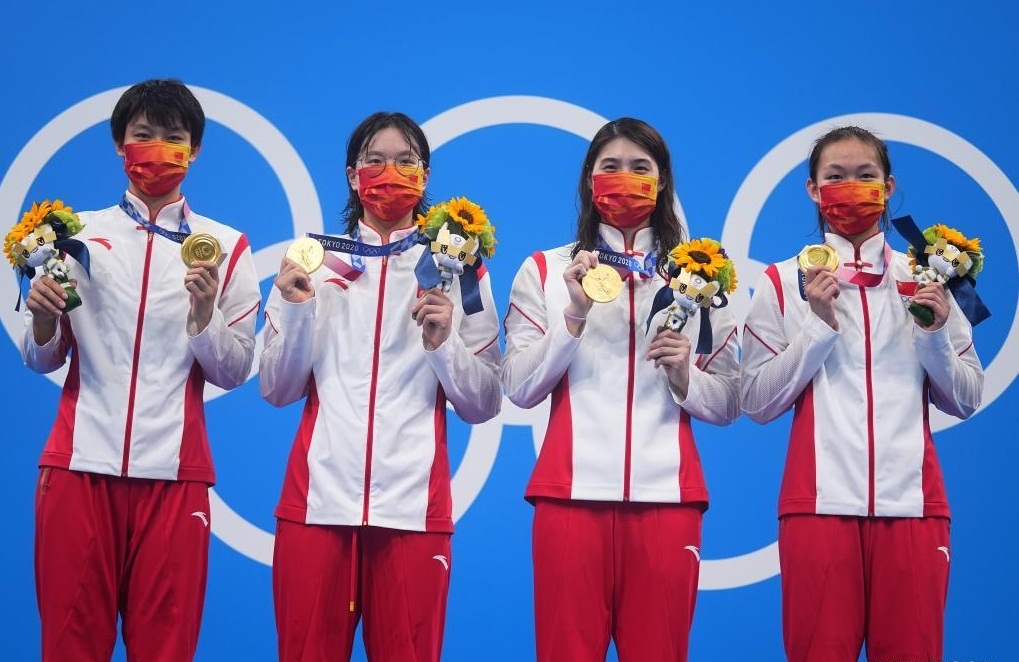 Team China clocked seven minutes and 40.33 seconds, 1.17 faster than the previous record of 7:41.50 held by the Australians.

The United States finished second in 7:40.73, thanks to a fast 200m from six-time Olympic gold medalist Kathleen Ledecky. The Aussies took the bronze in 7:41.29, reports Xinhua.

Yang Junxuan set an early lead for China and Tang Muhan recovered the advantage though Australian challenger Emma McKeon caught up in the middle.

Zhang Yufei, fresh from her 200m butterfly gold just an hour earlier, maintained a 0.43 second advantage over second-place Australia before Li Bingjie jumped into the water.

Li, 19, fended off the challenge from her idol Ledecky to win the gold for China.

Zhang led the field from the beginning, winning gold in two minutes and 03.86 seconds and slicing 0.2 seconds off the Olympic record set by compatriot Jiao Liuyang at London 2012.

This is the second medal for the 23-year-old, who claimed silver in the 100m butterfly earlier this week.

In the first-ever Olympic men’s 800m freestyle event, 21-year-old Robert Finke of the United States took the spoils in 7 minutes 41.87 seconds, ahead of Italy’s Gregorio Paltrinieri and Mykhailo Romanchuk of Ukraine.

Caeleb Dressel won the U.S. a gold in the men’s 100 freestyle with a new Olympic record time of 47.02, having also triumphed in the event at the World Championships in 2017 and 2019.

Izaac Stubblety-Cook of Australia topped the podium in the men’s 200m breaststroke with a time of 2:06.38.

“You can only be an underdog once and I had that luxury today. It was an experienced field, but I stepped it up through the heat and the semi. It was quite exciting to know I had more to give. I’m happy to be here but even happier with the result,” said Stubblety-Cook.

Arno Kamminga of the Netherlands claimed silver in 2:07.01, ahead of bronze medalist Matti Mattsson of Finland in 2:07.13. All three swimmers outpaced the previous Olympic record time of 2:07.22, with world record holder Anton Chupkov only ranking fourth.

Emma McKeon of Australia qualified as the top seed for the women’s 100m freestyle final, with Siobhan Haughey from Hong Kong China qualifying second and lowering her own Asian record time to 52.40. 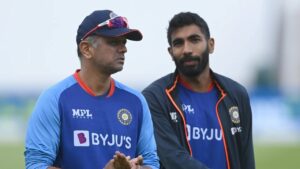