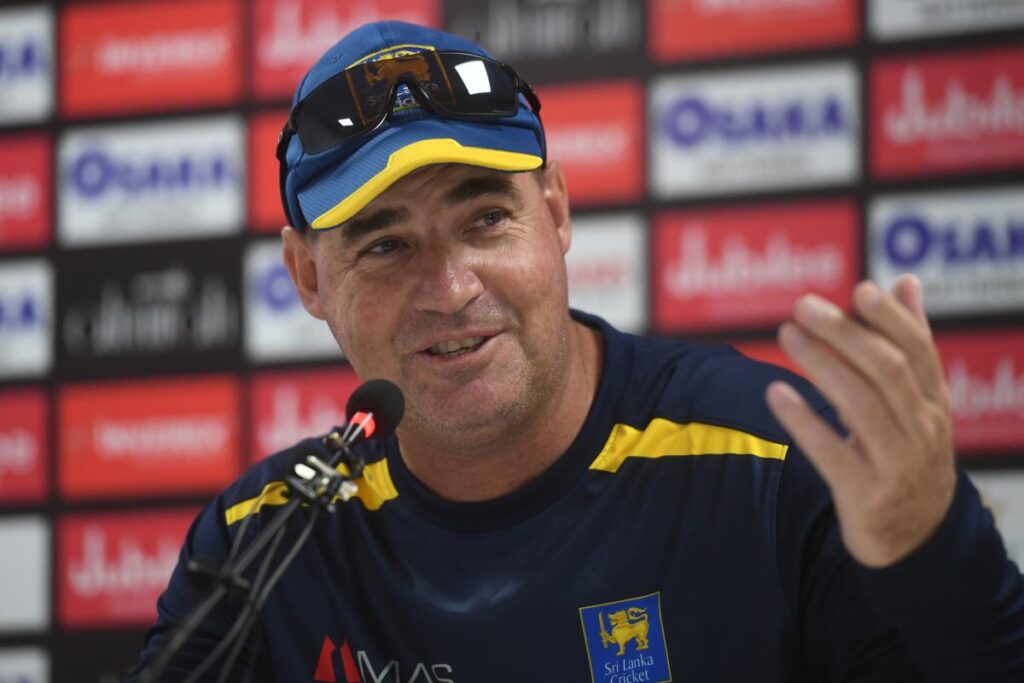 The incident happened after the hosts lost the second ODI to India, giving the tourists an unassailable lead in the three-match series.

Sri Lanka’s 275/9 in 50 overs was chased by India with five balls to spare in Colombo on Tuesday.

Deepak Chahar’s unbeaten 69, with an unbroken 84-run stand with Bhuvneshwar Kumar, lifted India from a precarious 193/7 to reaching the target of 276.

Post the loss, South African Arthur was seen exchanging heated words with Shanaka and appeared to signal to the skipper to come with him off the field. But Shanaka did not move, leaving Arthur to walk away. The clip featuring the duo was widely shared on social media.

The incident between Arthur and Shanaka prompted former Sri Lanka allrounder-turned-commentator Russel Arnold to tweet, “That conversation between Coach and captain should not have happened on the field but in the dressing room (with Thinking face emoji).”

Arthur’s reply to Russell was simple, “Russ we win together and lose together but we learn all the time! Dasun (Shanaka) and myself are growing a team and we both were very frustrated we did not get over the line! It was actually a very good debate, no need to make mischief out of it!”

The final ODI between Sri Lanka and India will be played on July 23. 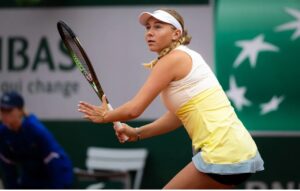 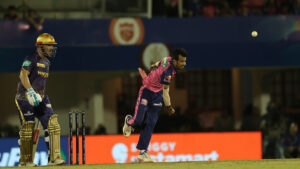 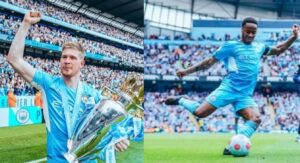