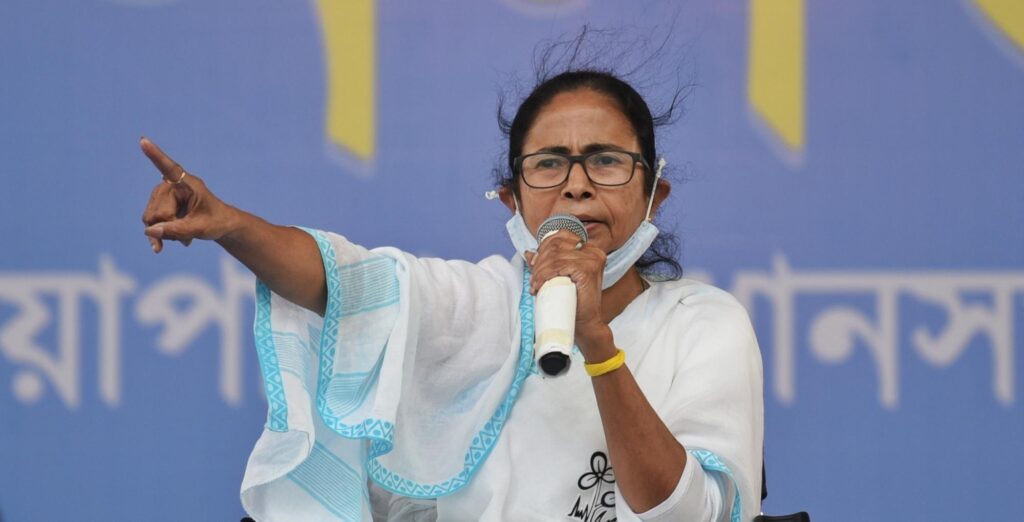 Kolkata,  West Bengal chief minister Mamata Banerjee promised in her election campaign “Lakshmi Bhandar (Lakshmi’s treasure)” – a monthly ex-gratia of Rs 1,000 to women heads of Scheduled Caste and Scheduled Tribe families and Rs 500 to those in general categories, but government officials said that all the families of the state cannot be included in the scheme because of shortage of funds.

According to senior government officials, in the present financial condition of the state it is impossible to include all the 2.5 core families in the beneficiary list and so the government is planning to fix an eligibility criterion, which is likely to be based on a person’s family income, to keep the number of beneficiaries under control. This has been decided in a recent meeting to work out the modalities of the scheme.

Though the proposal is yet to get the approval of the chief minister, finance officials are sure that all the women head of the families cannot be included in the scheme at the initial level.

“The scheme is supposed to roll out from July 1 and if all the 2.5 core families are covered, the state will have to cough up around Rs 20,000 crore. It will put a huge pressure on the exchequer of the state. So initially 1.6 core families will get the benefit of the scheme and the government will have to spend Rs 11,000 crores annually to run the scheme. This will keep the money and the number of beneficiaries under control. We will consider the rest of the families later,” a senior official in the state finance department said.

“The financial condition does not allow the state to make the scheme universal like Sabuj Sathi or old age pension. We just cannot bring all 2.5 crore families in the state under the scheme as it will push the financial burden to over Rs 20,000 crore annually,” said a senior official of the finance department, adding that during a recent meeting to ensure the smooth implementation of the scheme, chief secretary H.K. Dwivedi had hinted that the government was considering the insertion of an eligibility criterion for women to avail of the monthly dole.

“The state had to disburse huge amounts because of Covid pandemic and Yaas cyclone and so the financial situation in the state is not in a good condition,” another official of the finance department said.

According to officials, the government already has a database of some eligible beneficiaries, which can be readily used to launch the scheme.

“For example, the state has detailed data of 33 lakh women beneficiaries of the social security scheme (Samajik Suraksha Yojana). These beneficiaries can be brought under the direct benefit transfer scheme immediately. For the remaining families, the government could seek applications,” said a source.

The sources said the scheme would definitely boost the rural economy as a large portion of the Rs 11,000 crore would be pumped into the beneficiaries’ respective areas every year.