Hopefully they give us a fair start next season. Even in a worst-case scenario — we don’t go through against Bayern — the 12th feels too early for me for the players to start playing again.”

Lampard recently said that skipper Cesar Azpilicueta and winger Christian Pulisic won’t be fit for their UEFA Champions League clash against Bayern Munich. On Saturday, Chelsea suffered triple injury blows during their FA Cup final defeat at the hands of Arsenal, who won their 14th title by recording a 2-1 victory.

Arsenal captain Pierre-Emerick Aubameyang scored twice to help them fight back from 1-0 down after Christian Pulisic put Chelsea in the lead in the fifth minute.

Chelsea’s hopes of getting an equaliser were dented when midfielder Mateo Kovacic received a second yellow card in the 73rd minute of the match for a rather soft foul. They ended the match with nine players after Pedro had to be stretchered off due to an injury.

Chelsea, who finished 10 points above Arsenal in the Premier League this season, were dominant in the opening proceedings with Pulisic becoming the first American to score in an FA Cup final. 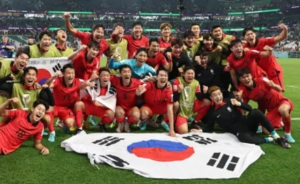 FIFA World Cup: S.Korea to look for holes on flanks against Brazil 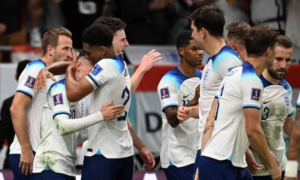 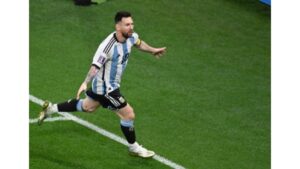