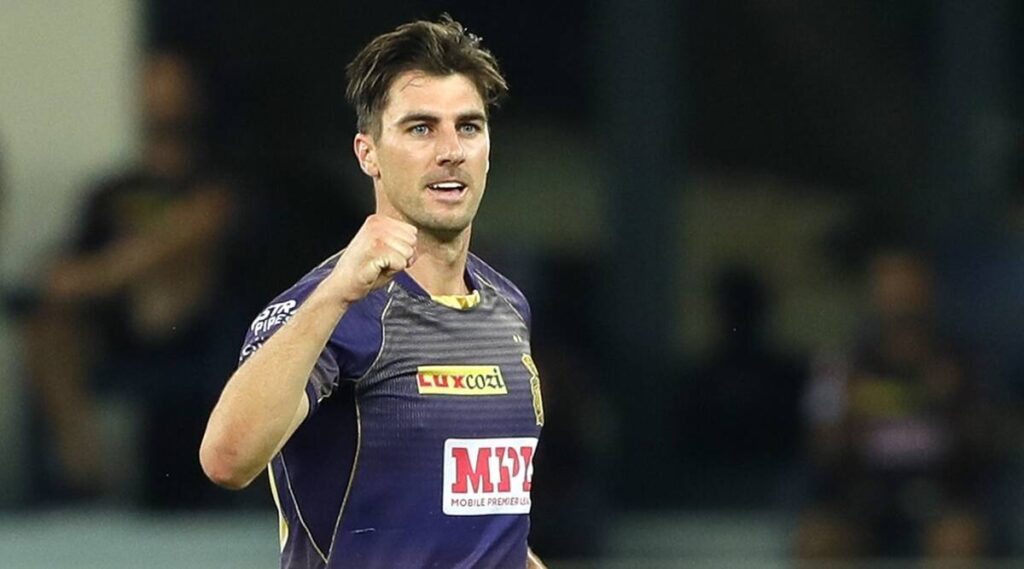 Cummins has told KKR’s veteran India player Dinesh Karthik that he won’t be able to make it for the second leg of the tournament.

“Pat Cummins has himself said that he will not come. But when it comes to Eoin Morgan, there are still three months to go. A lot can change from now till September. But if I am asked to lead, I will be ready for it,” Karthik told Times of India in an interview.

There has been no statement from Cricket Australia yet on the availability of its players for the remainder of IPL 2021 whereas England and Wales Cricket Board (ECB) has already clarified that its players won’t skip international matches which coincide IPL.

“We are going to have to give some of these guys a break at some point. But the intention of giving guys a break for, say, Bangladesh, wouldn’t be for them to go and play cricket elsewhere. We have to manage our schedule now, so we get our guys arriving in the best shape possible for the T20 World Cup and the Ashes,” Giles had said.

IPL 2021’s remaining matches will begin immediately after India’s tour of England in mid-September and run till mid-October when the T20 World Cup is scheduled to start.