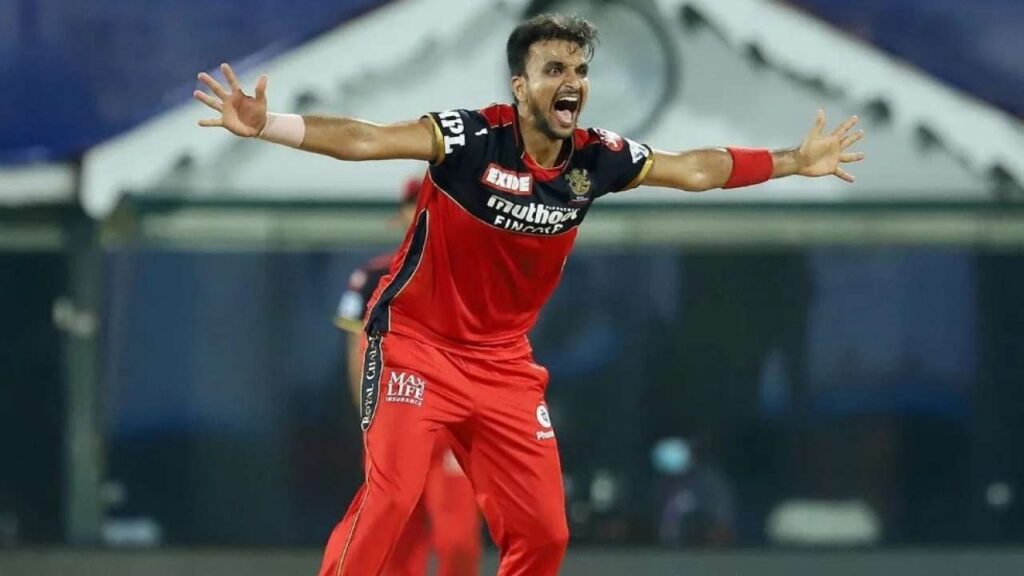 While the first half of IPL 2021 saw some amazing knocks with the bat, some bowlers proved themselves with their match-changing hauls. We have a look at the bowlers who turned the fortune of matches in IPL 2021 in India with their tight spells and big scalps:

5/27 — Harshal Patel (Royal Challengers Bangalore)
In IPL 2021, Harshal Patel was given the responsibility to keep the run flow in check. The pace all-rounder was able to grab his opportunity with both hands as he scalped five wickets and conceded only 27 runs in the opening match against Mumbai Indians in Chennai. The 30-year-old used the slower ball and yorker to good effect. It was a memorable match for Patel, who got the first five-wicket haul of the tournament and hit the winning runs on the last ball to complete a Bangalore win. He is also the orange cap holder with 17 wickets in the seven matches for Bangalore.

4/12 — Deepak Chahar (Chennai Super Kings)
Deepak Chahar was unplayable in Mumbai. The pacer got the ball to swing both ways and breathed down the neck of the opposition batsmen. He wreaked havoc on the Punjab Kings middle-order, dismissing Mayank Agarwal with a ripper of a delivery. He went on to get scalps of Chris Gayle, Nicholas Pooran, and Deepak Hooda, reducing Punjab to 26/5. Punjab managed to reach 106/8 in their 20 overs but that was never going to be enough as Chennai chased down the target in 15.4 overs with six wickets to spare.

4/23 — Chris Morris (Rajasthan Royals)
The most expensive player in IPL history, Morris made his impact with the ball with 4/23 against Kolkata Knight Riders in Mumbai. He first starred with his throw catching Eoin Morgan short of his crease. Morris broke the back of the lower-order, picking up wickets of Andre Russell, who hit him for a six but was caught at long on, and Dinesh Karthik in the same over before knocking off Pat Cummins and Shivam Mavi in the final over of the innings to set an easy target for Rajasthan to chase.

5/15 — Andre Russell (Kolkata Knight Riders)
The big-hitter made huge splash with the ball in IPL 2021. Russell returned with sensational figures of 5/15 in just two overs as Mumbai Indians were bowled out for just 152 in Chennai. Starting from the 18th over, Russell dismissed Kieron Pollard, Krunal Pandya, Marco Jansen, Rahul Chahar and Jasprit Bumrah to complete the second five-wicket haul of the tournament. But his effort went in vain as Kolkata fell short by 10 runs.

4/27 — Rahul Chahar (Mumbai Indians)
The leg-spinner had an amazing time against Kolkata Knight Riders, taking 4/27 in Chennai. Chasing 152, Chahar dismissed Kolkata’s top four batsmen to get the momentum in Mumbai’s favour. Chahar was hit for a four and six in the ninth over by Shubman Gill. But the spinner had the last laugh as he had Gill caught at long-off, thus breaking the opening partnership at 72. Chahar then got Rahul Tripathi caught by keeper followed by Eoin Morgan holing out to deep mid-wicket. Chahar completed his spell by getting Nitish Rana stumped, setting a 10-run win for Mumbai.