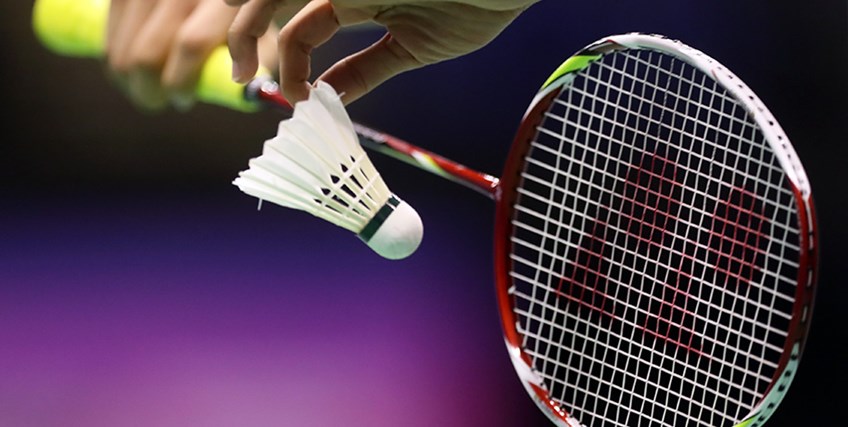 New Delhi: India Open Super 500 badminton tournament will be held from 11-16 May, due to the surging covid cases in New Delhi, the organizers decided to hold the tournament behind closed doors at the KD Jadhav Indoor Hall in New Delhi. The tournament is part of the Olympic qualification calendar with 228 (114 men and 114 women) entries coming from 33 different national associations, including China.

The Badminton Association of India (BAI) said that all the players and officials coming from South Africa, Brazil, Middle East and European countries including United Kingdom will be serving a seven-day quarantine period and have to reach New Delhi on May 3. Players and officials from the rest of the world can arrive on May 6 and undergo a four-day quarantine period.

The Delhi government will conduct RT-PCR tests on arrival on May 3 and 6 as well as on May 9 and 14. The Badminton Association of India (BAI) will provide one additional meal of choice for all participants, officials and support staff during the quarantine period.

“We are really happy to finally be able to resume badminton action and host such top shuttlers from across the world. But with the recent spike in cases, we have to be more cautious. Players’ safety has always been of prime importance and our top priority and this tournament will be no different. We will be implementing and following strict COVID-19 protocols and guidelines as shared by Government of India and Delhi Government,” BAI general secretary Ajay Singhania said.

“We understand spectators have been an integral part of our growth story but this year despite it being an Olympic qualifier and an array of star shuttlers in action, we have to take the decision of conducting the tournament in a bio bubble. We hope fans and media will understand the challenges and support us. We will be using all our digital handles to broadcast and interact with fans and bring the players and fans much closer,” he said.

With 48 players (27 women and 21 men), hosts India are fielding the largest contingent while Malaysia has fielded the second largest squad with 26 shuttlers, which includes 10 women and 16 men. China has fielded 10 shuttlers — four women and six men.

In the men’s singles section, the top-10 players in the fray include Japanese two-time world champion Momota, Denmark’s defending champion Viktor Axelson, his compatriot Anders Antonsen and Malaysian All England Open champion Zii Jia Lee. Former world No. 1 Srikanth Kidambi will lead the charge for India along with B Sai Praneeth, HS Prannoy and Parupalli Kashyap.

India’s men’s doubles challenge will be spearheaded by world No. 10 pairing of Chirag Shetty and Satwiksairaj Rankireddy while Ashwini Ponnappa and N Sikki Reddy will aim for valuable Olympic qualification points in women’s doubles. Ashwini will also partner Rankireddy in the mixed doubles category which sees the Japanese pair of Yuta Watanabe and Arisa Higashino leading the list of the six Top-10 combinations in the fray.

The last date for withdrawal of entry is April 19 while the draw will be announced on April 20. 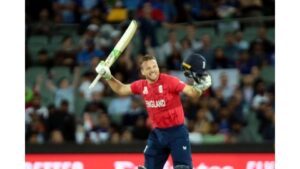